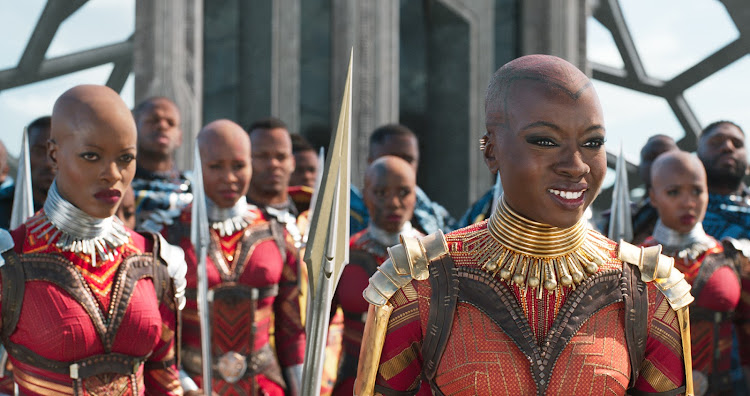 Feminism is rooted in the belief that women can be whatever you want to be. Touted by many as a heroic depiction of positive black representation, Black Panther has also been seen to deliver a liberating film for women of colour.

Black Panther director Ryan Coogler has delivered a movie that has raised important conversations on the existential crisis of the African diaspora. 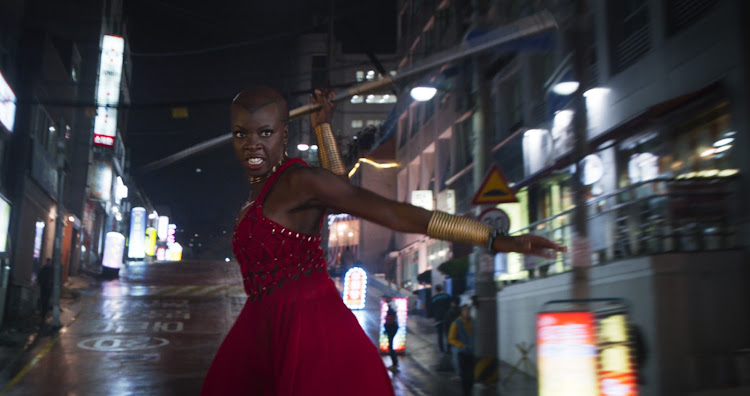 Playwright and actress, Danai Gurira along with Black Mirror’s Letitia Wright delivered perfomances that have been largely well received.

Gurira as Okoye, the Dora Milaje (the all female regimen of Wakanda) general, is particularly memorable during a skirmish with male counterparts.

While on an undercover mission, she breaks her disguise and throws her wig at a male adversary. Gurira laughs as she reminisces on the scene which she did not expect would resonate so well with audiences. “I love how subversive it was, because it was giving a very alternative perspective on beauty aesthetics,” Gurira explains.

She described her character as a woman who has a strong and historical African aesthetic she did not need to change; an aesthetic that stunned younger girls she had spoken to as well.

Gurira described the conversation as a moment of awakening for young black women. “There is always an awakening that everyone has to go through. It's a solitary journey where you suddenly realise I'm going to embrace how God made me.”

Gurira also spoke on the question of a non-colonised Africa and its untapped potential. “A young black British girl said to me, ‘she'd [Okoye] never been colonised. She didn't feel the need to do anything with her hair,’" Gurira shared, grateful that the girl could experience her portrayal in that manner. “The more we embrace ourselves, be it queer or be it a young girl, the more powerful you become. Our power gets snatched away when we are trying to be something else.” 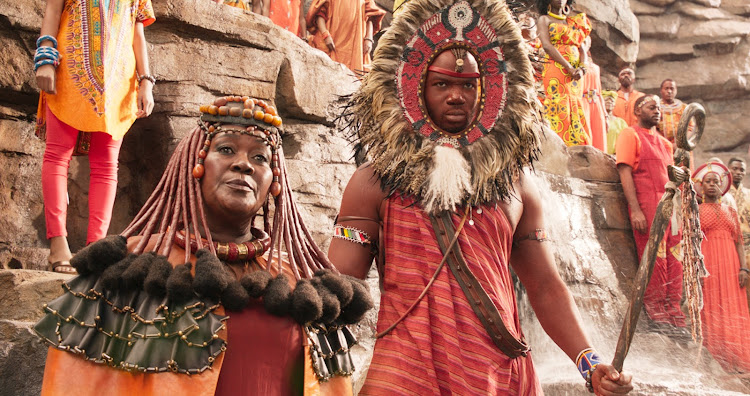 Connie Chueme, who portrays the Mining Tribe Elder, has the same sentiment in regards to accurate representation, specifically of women.

"It's going to encourage us even more to start writing about ourselves. It looks like only male writers are there and we are not pushing ourselves enough to be recognised and to be seen. It is going to encourage a lot of women, or even men for that matter. It's going to change the perspective so that people look at us as capable people," said Chueme.