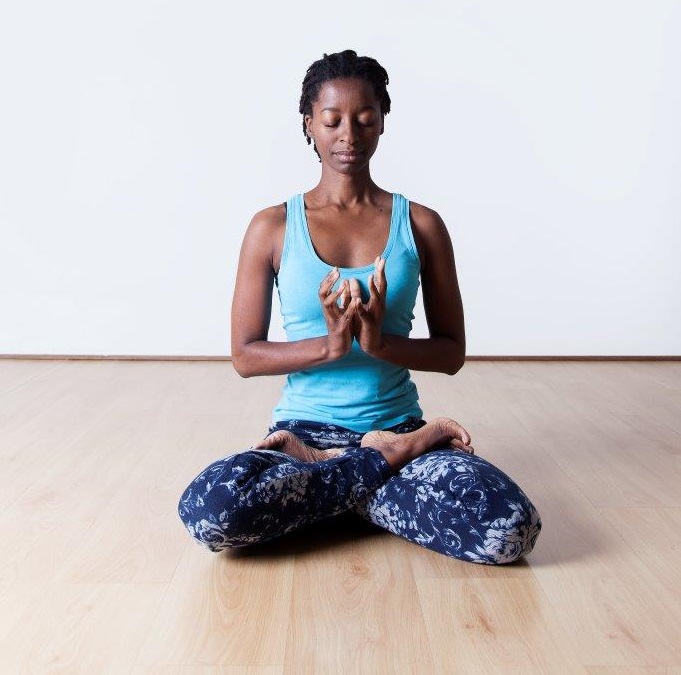 Taking time out during the day to just breathe and meditate can make a world of difference to your spiritual and physical health. Yoga teacher Phumla Shongwe takes us through the paces.

“I knew nothing about yoga when I started. I mean, not a single thing,” says Shongwe.

“My sister invited me to a class because I had tried jogging and that was a joke - I was huffing and puffing when I could still see the gate to my house.” Gym also failed.

“I couldn't stand the smell or the overly competitive vibes.”

But yoga struck a cord. The instructor started with breathing exercises. "Something in my being began to rejoice! I had never just sat and breathed. I didn't know that something so simple could be so powerful," says Shongwe, 35.

Eleven years on, she runs her own classes at various venues in Johannesburg.

She did classes for some years and in 2011 went to train as a yoga instructor at Africa Yoga in the Eastern Cape. She now teaches group classes, where she says she says she guides and encourages students to become conscious of their bodies and own their yoga practice.

The practice of yoga, a physical, mental and spiritual exercise, started in India but has spread across the world.