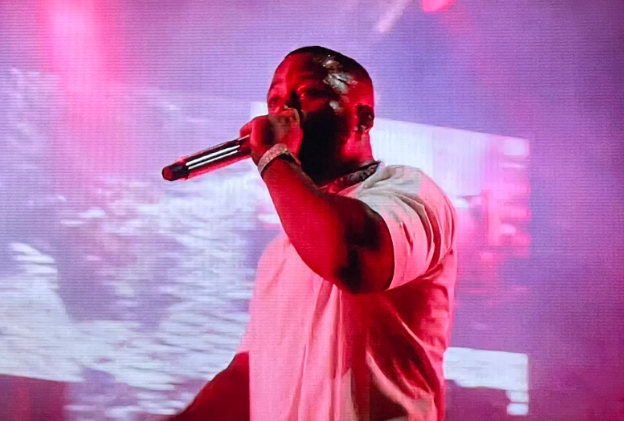 The annual Cotton Fest festival returned to The Station in Newtown, Johannesburg this weekend after a hiatus due to the Covid-19 pandemic, with several touching tributes to founder Riky Rick.

The rapper died in February 23.

Speaking during her performance, Rouge said that though Ricky Rick had passed she felt his presence at the festival.

Before his performance, Cassper posted a tribute to his late friend, speaking of how he was meant to be a surprise act at this year's event.

"This one is for my brother. You planned to bring me out as a surprise tonight and we didn't have that moment. My first time on your stage and you're not here in physical form but I know you're with me and the rest of us in spirit. I love you and I miss you, Rikhado."

Thank you Cotton Fest. My heart is warm. He definitely was with us tonight. #CottonFest2022 pic.twitter.com/rPd3DnXADQ

Cotton Fest is known for celebrating different genres of the music industry and for the first time this year had a stage dedicated to celebrating the amapiano culture.

The festival which encompassed his legacy which was founded on music, fashion and giving the youth a platform.

Take a look at some of the pictures below: