“I was blessed with 10k on stage. Your love is too much,” Makhadzi shared. 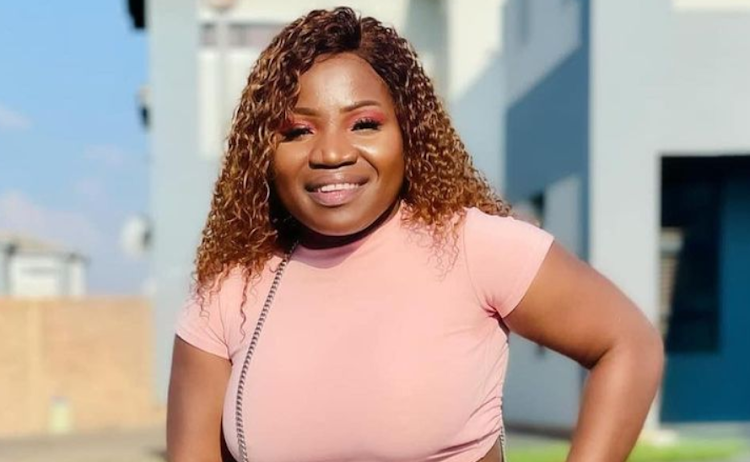 Musician Makhadzi went from getting pocket change at taxi ranks to thousands of rand on stage and she's said that it's a humbling experience for her.

The singer and captivating performer  — who was dubbed the African Queen following the release of her album on September 5 — has been taking major strides in the industry and her enchanting performances have earned her undeniable recognition.

While performing at Altitude Beach in Fourways, Johannesburg on Sunday for her album launch featuring her ex-boyfriend, DJ and producer Master KG, the singer was in for a pleasant surprise.

A fan acknowledged her by showering her with money which the singer claimed amounted to R10k. It is not clear at the moment if Makhadzi's figure is correct. Nonetheless, she was very grateful.

“So today I was blessed with 10k on stage. Your love is too much,” she wrote.

Watch the video clip below:

In an interview with TshisaLIVE, Makhadzi expressed how she was humbled by what she had been able to achieve in her life as it had been a lifelong dream for her.

“Looking at how far I’ve come, I struggled a lot when I started but at that time I enjoyed what I used to do because I didn’t start by making music. I wanted to make money through music. I was doing music because I liked dancing so I was doing it out of love and not knowing I will be where I am today. I feel like it was God’s will and he knows my destiny,” she said.