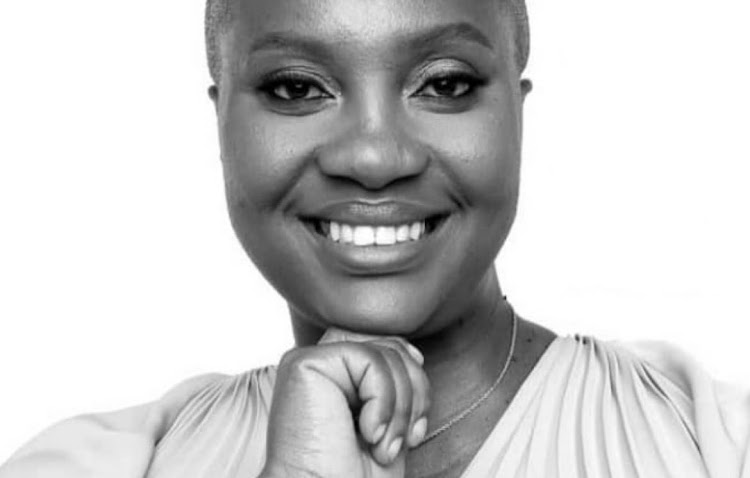 Tributes flowed rapidly on Saturday after the family of Dr Sindi van Zyl said she had died two months after being diagnosed with Covid-19.

The former Kaya FM presenter died in a Johannesburg hospital a week after her 45th birthday, leaving her husband Marinus and children Nandi and Manie.

Here are some of the tributes that appeared on Twitter shortly after Kaya FM confirmed the presenter's death.

Dr Sindi’s passing leaves all of us cold and sad. She lived an exemplary life of giving, selflessness and grace. To her family, especially her kids she - condolences. We share your loss. pic.twitter.com/vPON26Ovv1

Dr Sindi was Love. Why does it feel like she left us all alone here? Even having never met her, you knew her. You see custard at Woolies and you know it's her favorite, you have a hangover and you know not to eat the 'cake' - What a selfless woman , may her beautiful soul rest❤

I can't hold my tears back 😪 you will always be in my heart Dr Sindi. An amazing Clinician and friend, you supported me with all my challenges, you made living with #HIV easy. A great soul never dies, I will always remember you. Rest peacefully @sindivanzyl. 💔 #RIPDrSindi pic.twitter.com/8kCd0yYnUw

Dr. Sindi was the embodiment of love and loving your neighbour as you love yourself...everyone, including her favourite brands, showing up for her last weekend in the way we did is one the best last gifts a human like her deserved. life is unfair 💔

Thanks for the endless educational threads & fun times too

Condolences to the family & friends pic.twitter.com/BnUCMKVPve

The way Dr Sindi is loved? I wanna touch lives like she did. Because how can you not admire everyone having your back like that?!

I strive to be a better, kinder and helpful person.

Devastated about Dr Sindi. That was NOT the news I needed to hear. I'm so sorry Marinus. I'm so sorry Caramellos. Your mother was an incredible. She showed us what real kindness looked like. RIP Doc 💔💔💔 pic.twitter.com/BgvsgNLIYl

Dr Sindi 💔 I had the pleasure of meeting her a few years ago. Had lunch with her & her husband. I was touched by the love she radiated. A truly beautiful soul. Much love to Marinus, her kids, family & friends. She was loved, is loved. Love and light bo Van Zyl. Sikhala nani. pic.twitter.com/iAwjDZYb1J

💔Go with God, Beautiful Soul. You are certainly among the Angels. You, who gave Love, are now WITH Love. Thank you for spreading hope, light and joy. You have left your heart prints on so many of us. Siyabonga🙏🏾❤️May you rest in eternal peace #LalaNgoxolo #RIP #drsindi 🕊 🕯 pic.twitter.com/qc2mgrayXk