IN PICTURES | Glitz and glam as Mrs SA finalists named 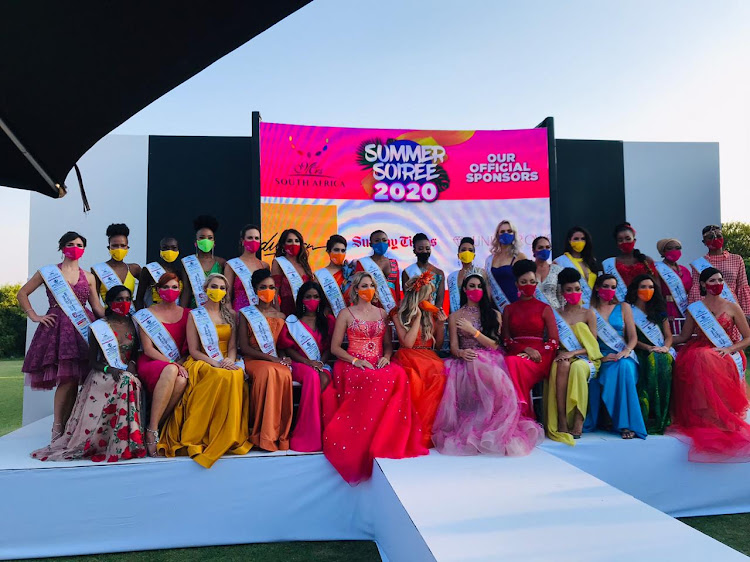 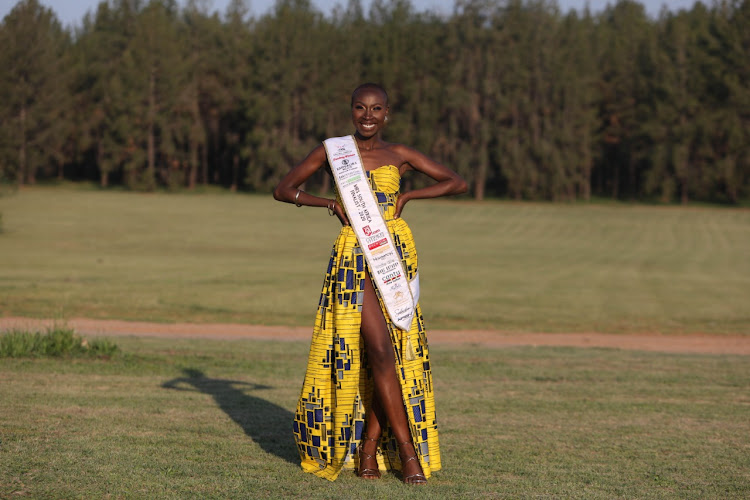 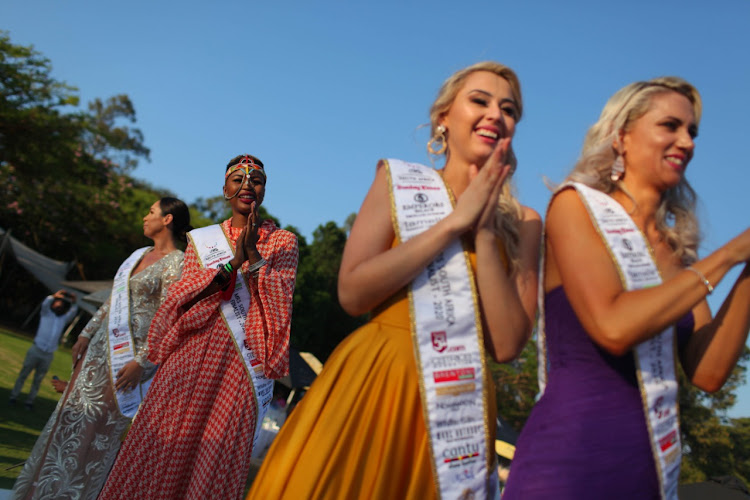 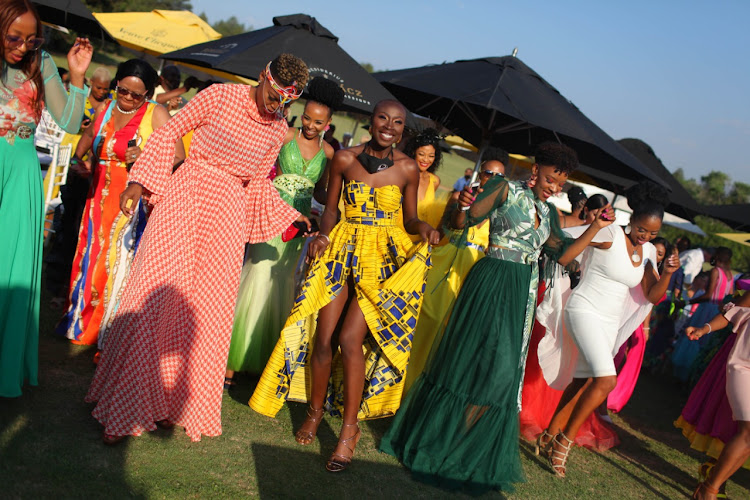 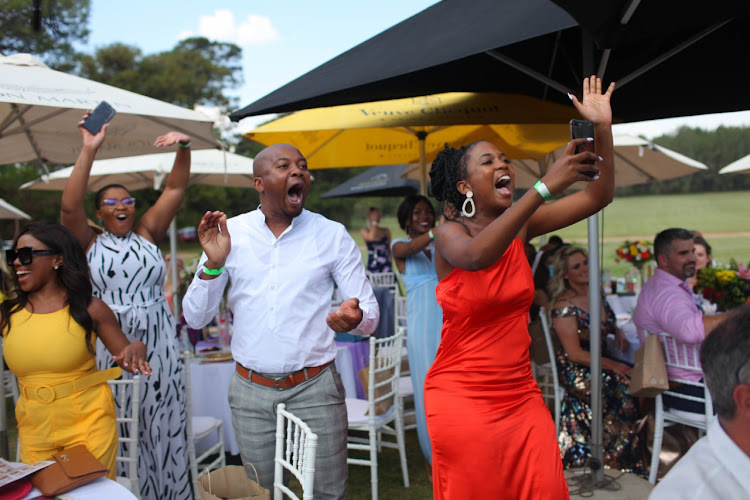 Liz-Meri Holton, 26, a domestic violence survivor, reclaimed her power at the glamorous pageant for married women, Mrs South Africa, in Johannesburg on Friday.

She is one of the 25 finalists who left the summer soirée with dazzling smiles on their faces and tears of joy. Holton and the other contestants who are making it through were among  the 50 semi-finalists during the elimination.

“I have become so content with myself since I joined the competition. It has been such a hectic journey with the pandemic causing delays. I have never felt so confident and ready to take on the world,” Holton said.

The event was a combination of high fashion, dazzling personalities, thirst-quenching drinks in the hot Joburg sun, and good music.

“My ex-fiancé was abusive and a drug addict. I was unhappy and left after many years, we had been together since school. Part of me joining the competition is to love myself and take back my power.

“I met my husband after leaving that relationship, he is a great guy and I love him, but I know better than to put a man first. I have regained my potential and I do things that improve me and ensure a future for my son,” Holton said.

As a young mother, she understands how much women sacrifice for others and get deterred in life- but education saved her.

“In the long run I would love to upskill women through my NPO. I want to be Mrs SA and ultimately Mrs World”.

Miss SA Shudufhadzo Musida has used the past few weeks after her crowning to focus on her studies.
Entertainment
1 year ago

Nkabati Mamorobela-Shezi, 31, from Tzaneen, Limpopo, says she wants to be more than just a mother and a wife.

“When I entered the contest, I was angry at my husband; I was being spiteful because I felt like I was losing myself. But little did I do know it would be something so amazing. He held my hand for the first audition and has been with me since, he is proud of me.

“I wanted to feel something empowering. I have become a better me, I have unlocked this confidence I didn’t know I had,” Mamorobela-Shezi said.

The new Mrs South Africa will be announced in February 2021.

Thenji Mdluli, 30, said making it into the top 25 was bittersweet as some of the women she became friends with were eliminated.

“It came to a point where the lines were blurred, not so much about the competition but a sisterhood. When I entered, I kept it private because I didn’t think I would make it this far, but ever since I became part of the top 50 the support started flowing from your neighbours to the dog,” she said.

Mdluli was teary as she ascended the stage after being announced as one of the chosen ones. The newly crowned Mrs South Africa will represent SA internationally, supported by Arena Holdings.

Joani Johnson, CEO of the Mrs SA pageant, said despite the many challenges that 2020 has brought, it also brought personal growth and perspective for the contestants.

“Like everyone else,  Mrs SA also had to adapt and reinvent in many ways. For this first time ever, we welcomed a top 50 semi-finalists and even though our events looked slightly different, we persevered.

“Our semi-finalists' journey were different in many ways and the ladies had to work twice as hard to get to this point”. Johnson said.