By ELEANOR DOUGLAS-MEYERS - 19 September 2020 - 11:25
STILL LINKED TO SA: Lesley-Ann Brandt, who has made a name for herself in Hollywood, wants to buy a property in SA and introduce her son to his heritage.
Image: SUPPLIED

The 37-year-old Hollywood actress who is best known for her role as Mazikeen/Maze in the series Lucifer, which debuted its fifth season on Netflix this month, has captured the hearts of fans around the world but remains true to her South African roots. Brandt plans on buying a property in the country, which is home to her extended family and many friends.

She says she is excited to share the country’s beauty with her husband, actor and director Chris Payne Gilbert as more than just a holiday destination and introduce their-year-old son Kingston — who has already picked up some Afrikaans from her — to a pivotal part of his heritage.

“SA will always be home to me. I’m tethered to the country; it’s in my DNA. Everything I do is always from a South African perspective. You don’t ever lose that, regardless of where you live,” says Brandt who was born and raised in Greenhaven, Mitchells Plain in Cape Town and emigrated with her family to New Zealand in 1999.

Brandt started as a model, acted in several New Zealand television series, and first came to international notice with her role as slave girl Naevia in the series Spartacus: Blood and Sand.

In 2010, she made the move to Hollywood and has since starred in various TV shows such as Chuck, CSI: NY, and Gotham before landing her big TV break as a regular cast member on the hit show, Lucifer.

5 life lessons we have learnt from Nomzamo Mbatha

Nomzamo Mbatha is one of the most inspirational celebrities from Mzansi. Here are just five lessons we have learnt from the star.
S Mag
6 months ago

We love our Miss Universe, Zozi, but other women are also flying the flag high abroad.
S Mag
8 months ago

Brandt currently plays the role of Maze, a fierce demon in the form of a beautiful young woman in Lucifer. Her character is known for kicking butt on the show and the dedicated actress does most of her stunts herself.

“People did not expect me to be able to play a role like this. I think my previous roles painted me in a very sweet demure light,” says Brandt while jokingly adding that as a girl from Mitchells Plain, it should not come as a surprise that she knows how to fight.

Brandt is always looking for ways to improve her craft and show different aspects of her talent.

“I don’t think an actor’s resume ever truly represents all the tools in the tool belt; it’s all about the opportunities you get. I had to fight to convince people I could do this. I had to say, let me show you what I can do,” says the actress who has recently showcased an even more unexpected side to her acting skills.

She teamed up with her Lucifer co-star, Kevin Alejandro, who stars as Dan Espinoza, for a raunchy new short film called Adult Night about a couple whose attempt at spicing up their marriage goes awry. The pair walked away with three comedy awards for the project at Puerto Rico’s Rincon Film Festival; best actress in a comedy, best actor in a comedy, and best comedy.

“I started out acting in comedy in the series Diplomatic Immunity, so it was not as much of a stretch for me, as I think people may perceive it to be,” she said referencing her breakout role on New Zealand television, playing the socially conscious Leilani Fa'auigaese.

Off-camera Brandt herself is incredibly socially conscious and does not shy away from speaking her mind on issues she is passionate about such as gender equality, gender-based violence, racial oppression, climate change, and a host of other topics. 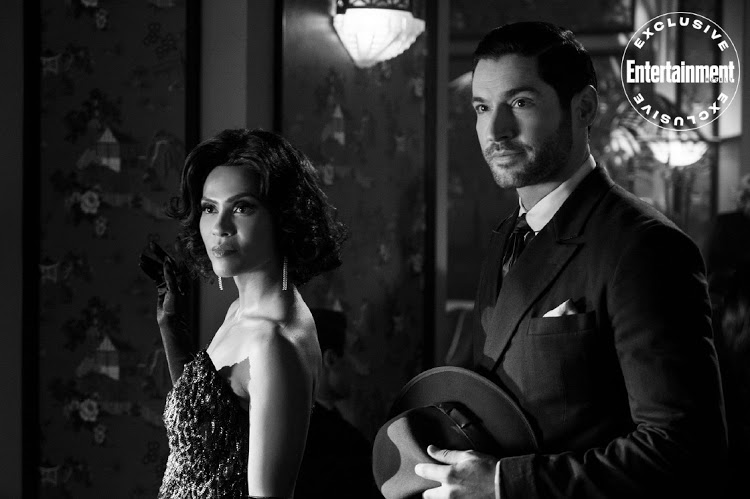 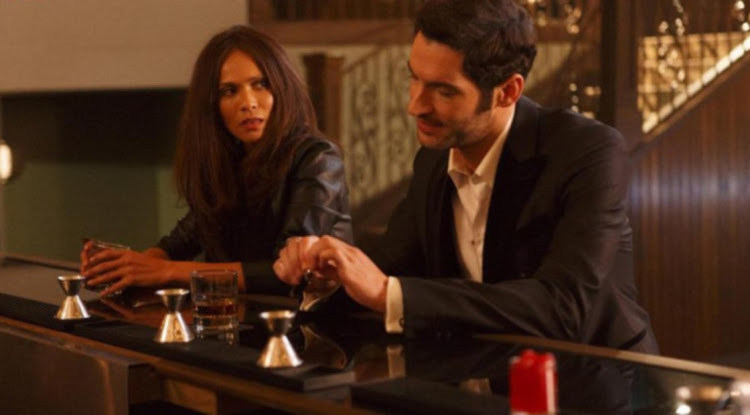 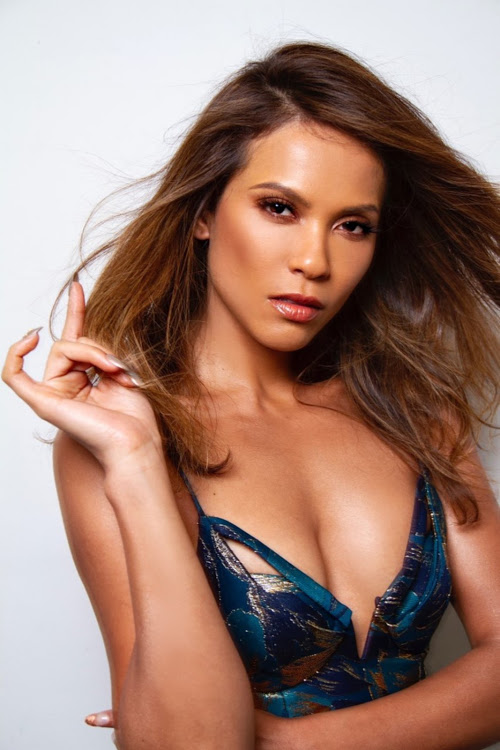 She recently hosted a talk with Miss Universe Zozi Tunzi, tackling issues that affect South African women, which is still available on her Instagram page. (@lesleyannbrandt).

She does not stop at being a mouthpiece however and has teamed up with two South African charities Earthchild Project and Saving Survivors.

“The charities speak to two big loves of mine, children and animals. My mother always said there is no such thing as other people’s children, and that has instilled in me this need to help out in whatever way I can,” said Brandt, adding that she grew up thinking she would become a social worker.

She jokes that her childhood career plans saw her choosing between becoming a social worker or Whitney Houston, not just a singer — despite having the singing talent — she wanted to be the acclaimed singer herself.

While acting has allowed her to belt out hits on camera, her work with Earthchild Project sees her working with underprivileged children and fulfilling the charitable side of her dream.

The non-profit organisation operates in the Western Cape offering free education to under-resourced schools in Lavender Hill and Khayelitsha with a focus on the environment, health, and self-development.

They do this mainly through yoga and meditation, organic gardening and environmental education.

“The children who are being helped by this charity live about 10 minutes from where I grew up, I always think 'It could have been me. If my parents made different choices or had different opportunities, I could have been one of these children',” said Brandt.

The second South African charity she works with is Saving Survivors, a group started by Dr Johan Marais to help injured endangered wildlife that fell victim to poaching or other traumatic incidents.

As an animal lover, dog mom and vegan, the rights of animals are close to Brandt’s heart.

She believes that we have a duty to ourselves, our children, and the Earth to speak for those who cannot speak for themselves.

Brandt visited SA last year when she got the opportunity to do some hands-on work with these groups.

Due to Covid-19 she has had to put travelling on hold and has not been able to bring her son to visit, just yet.

In the interim she still trains daily, works on various projects, and even plans on learning to play the piano.

“Life is hectic right now, with work and also with the global pandemic, but I want to visit SA as soon as I can, to hike up Table Mountain, hang out with my family, and take in those amazing African sunsets.”

For now, she says she must make do with social media, phone calls, her homemade rotis, and rooibos tea.