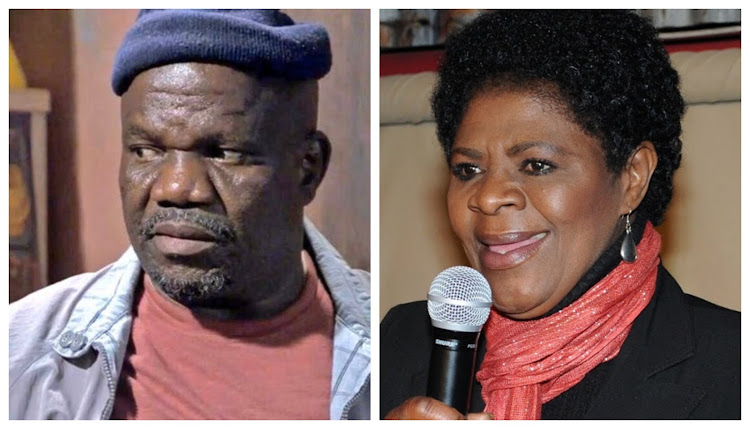 The late actors, who both died earlier this year, starred in the film alongside Sipho Eric Ndlovu, David Mello and Innocent Sadiki.

Charles, who is best known for his role as Big Boy on Skeem Saam, died in April after suffering a stroke. Candy, of Muvhango fame, died in July after a long battle with cancer, aged 67.

The Sepedi film about two blood brothers from a royal family who are at loggerheads over the chieftaincy, won two awards at the festival: for best feature film and best woman filmmaker, for producer Lizzy Moloto.

Late actor Charles Maja was the best father in the world - both his real-life daughter Molagare and on-screen son Thabo Mkhabela agree.
Entertainment
1 year ago

This was in addition to being nominated for best film at the Hollywood International Golden Film Awards in Los Angeles in August, where it made it to the finals.

Director Percy Maboane expressed his pride at the film being recognised internationally.

“We are delighted that the film won an award for producer Lizzy Moloto in National Women’s Month.

“We are proud to share and celebrate the film’s success with South Africans, and we congratulate the cast and crew for making the country proud,” said director.

Watch a snippet from the film below: