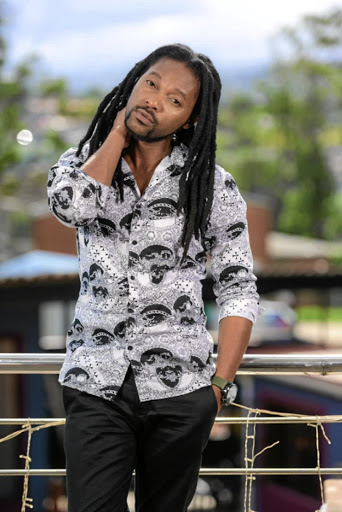 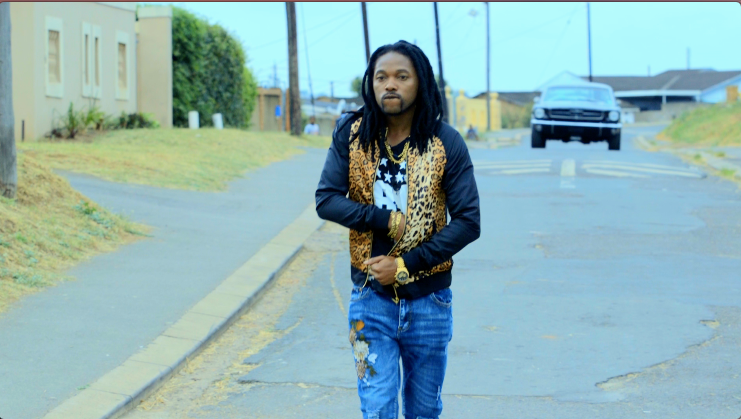 Uzalo star Simphiwe Majozi, who is known for portraying the role of Sbu, has used the Covid-19 lockdown to finally launch his music career.

Majozi, who portrays one of the most entertaining characters on the popular TV show, has been longing to launch his music career for years but was afraid to put himself before the court of public opinion.

However, when everything came to a standstill during the national lockdown, Majozi decided to dust off one of the songs he wrote last year and decided to finally release it as a Covid-19 awareness song.

A lot of new faces are set to grace TV screens on some of the top soapies in the country.
Entertainment
2 years ago

Titled Nizobona Ngomophu (You will reap what you sow), the song was released last week and has received a positive response from the public, which has pushed the TV star to release a full album.

Majozi told Sowetan: "When Covid-19 started we were told many times to wear masks and stop moving around, but people never took that serious. The song encourages the public to act responsibly because Covid-19 is serious...

"I have always wanted to release my music but I could not because when you are a TV star people think that you are taking chances, they don't think you are talented. Music has always been part of my life and I started singing while I was doing theatre."

Apart from screen acting, Majozi doubles up as a public relations consultant for Ladysmith Black Mambazo.