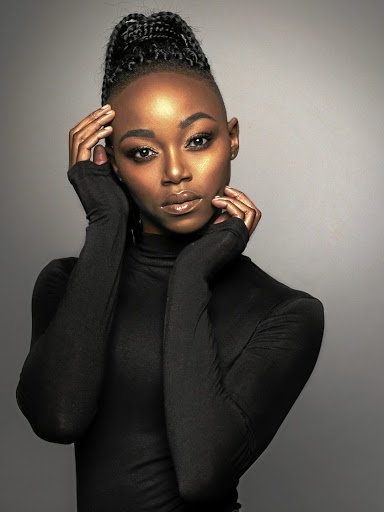 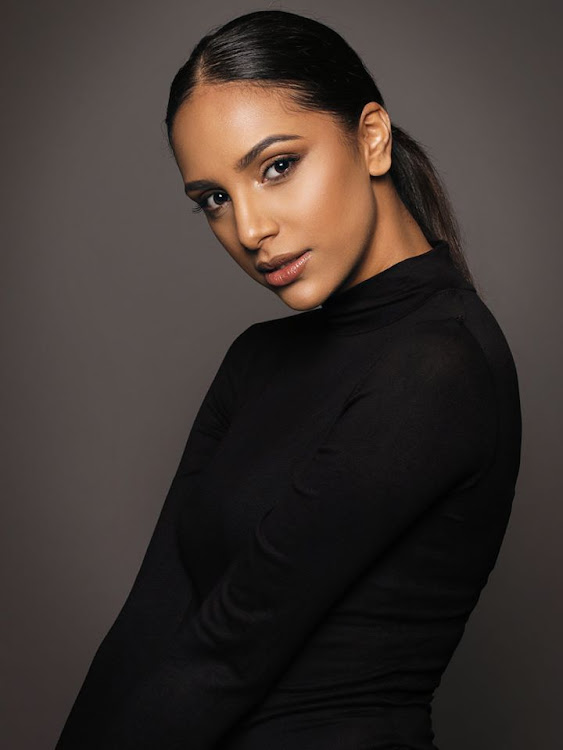 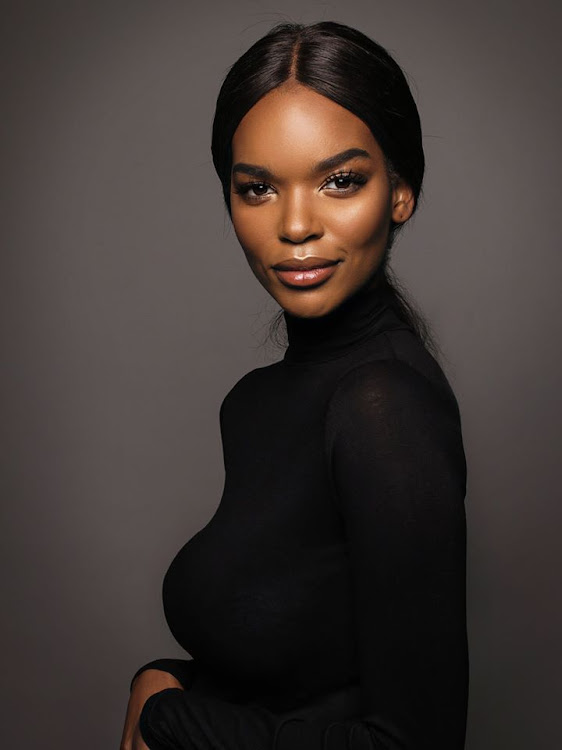 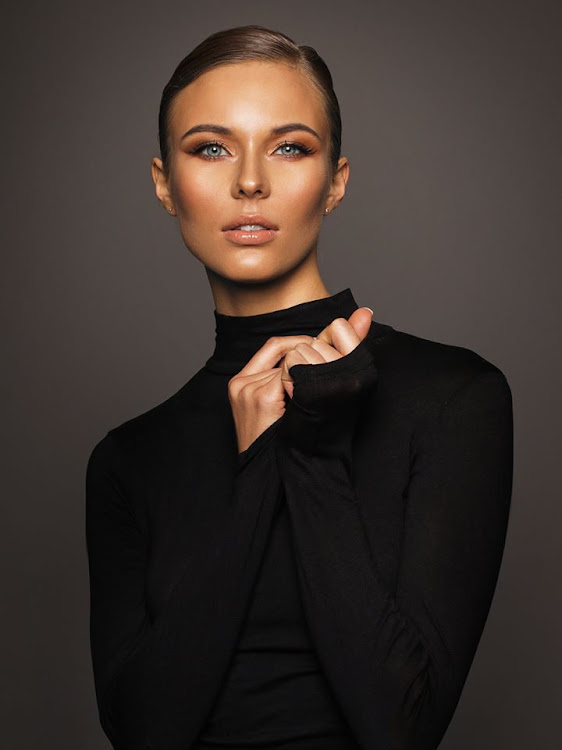 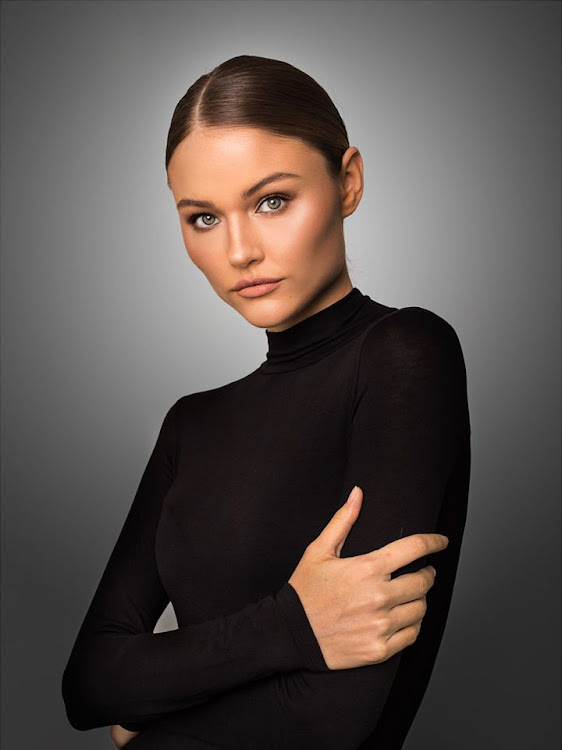 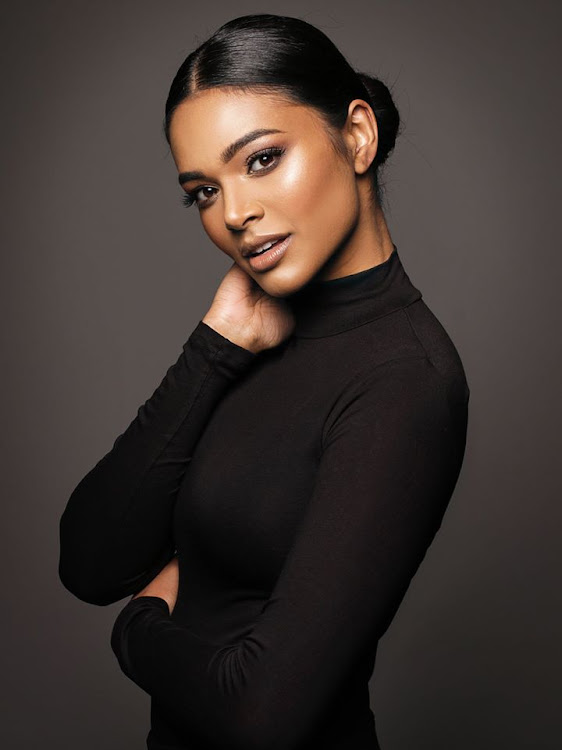 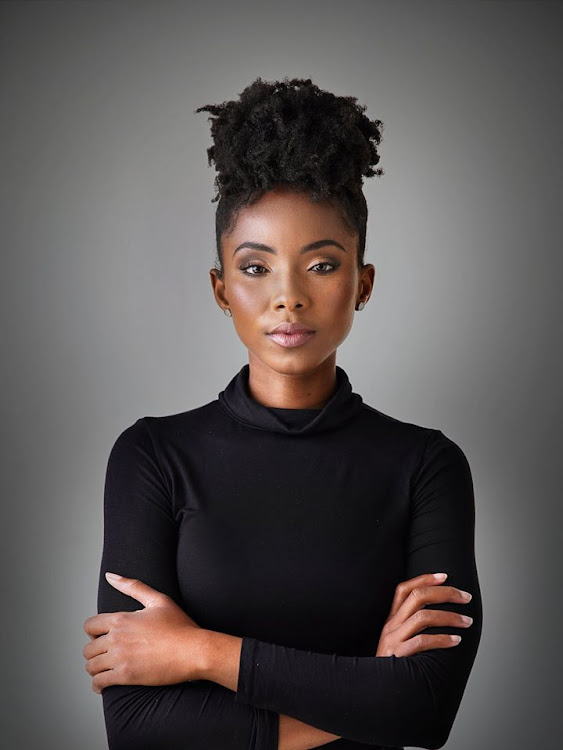 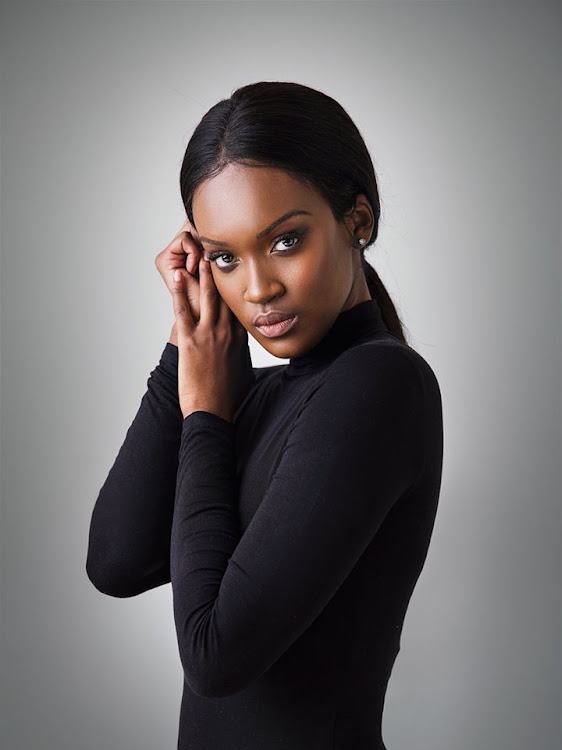 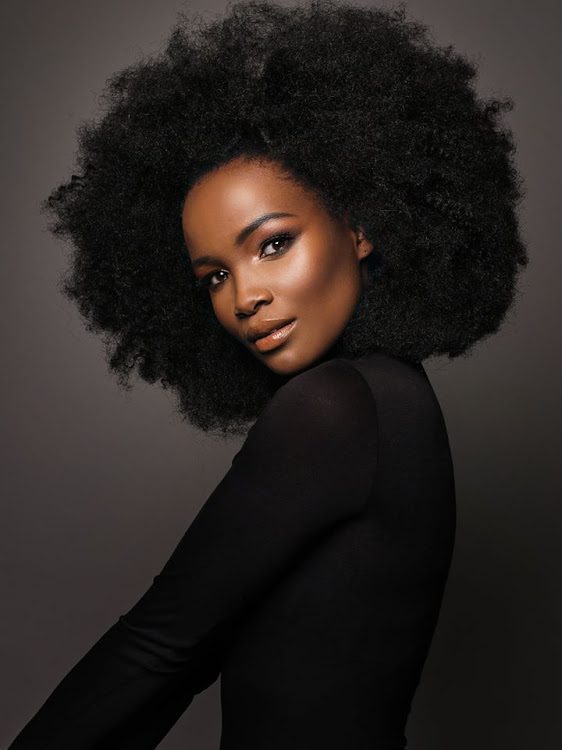 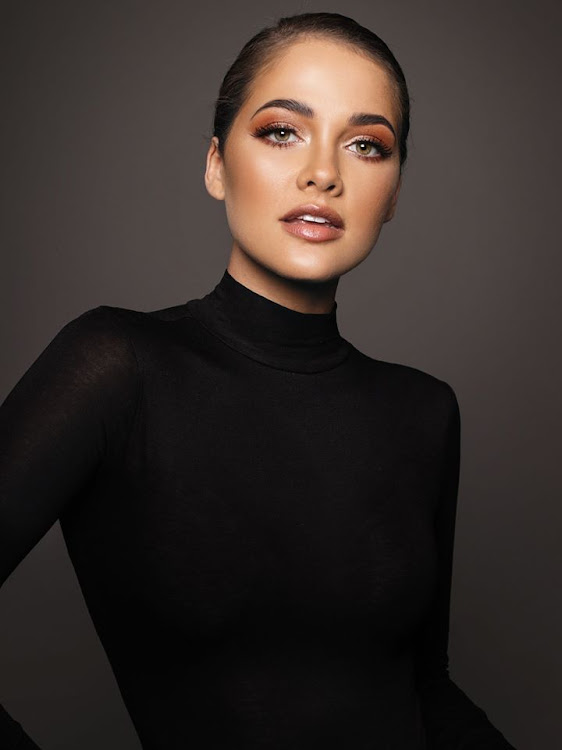 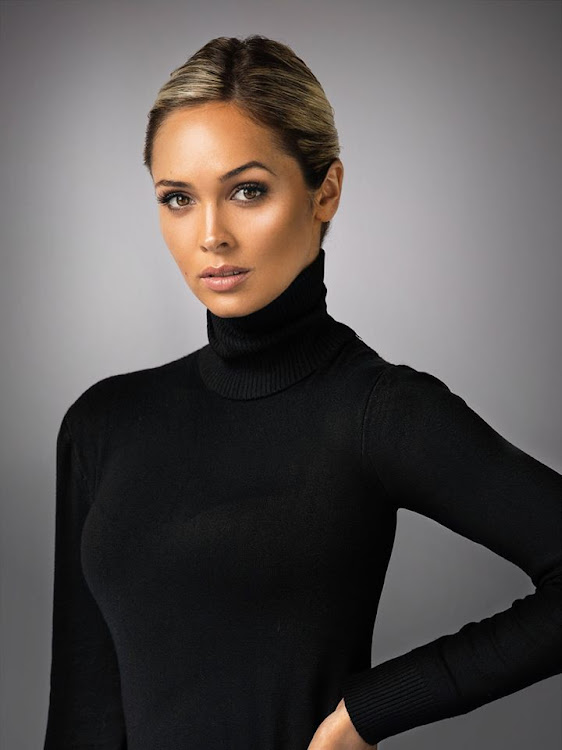 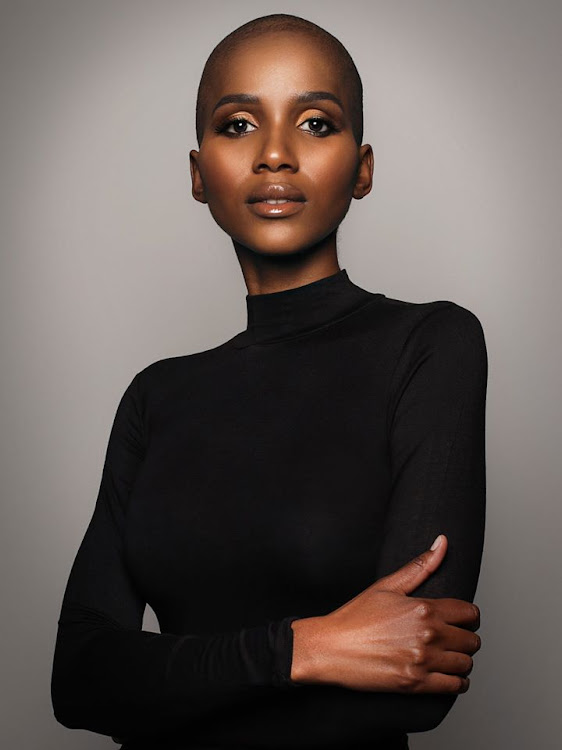 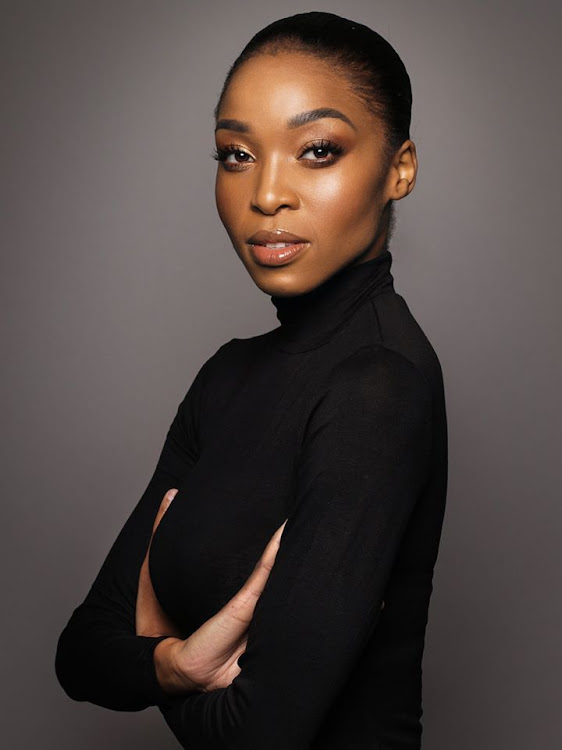 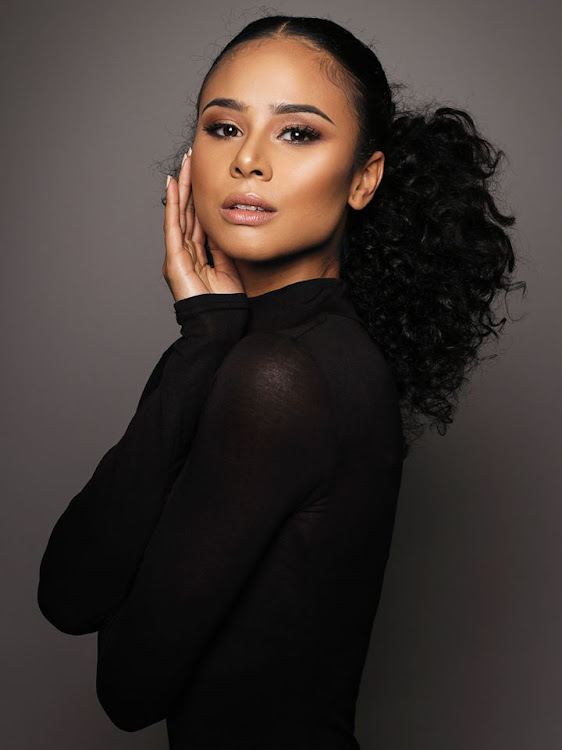 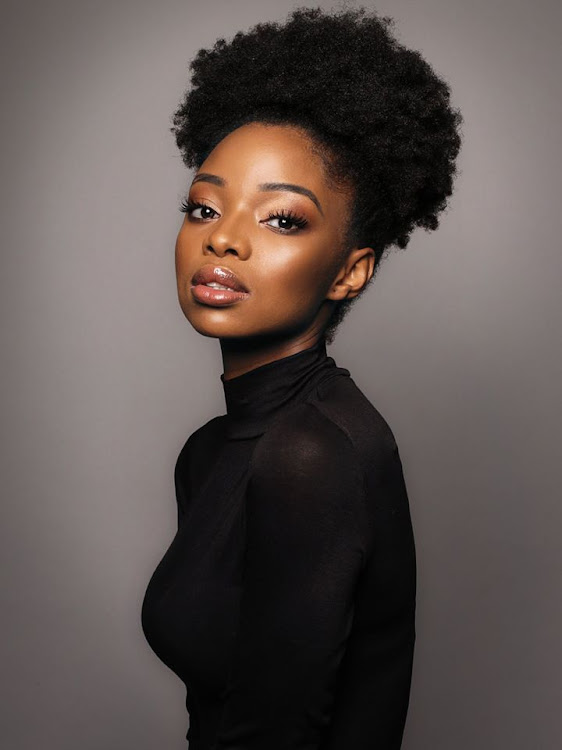 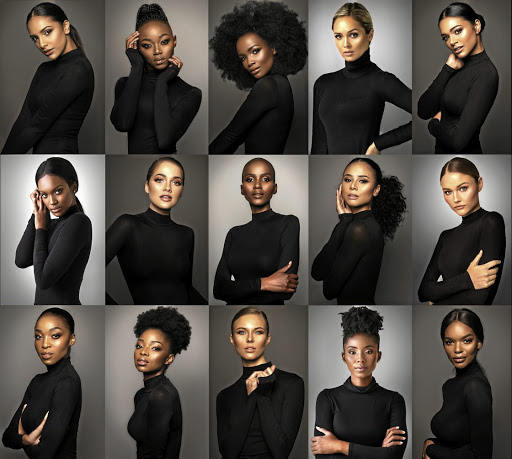 The 27-year-old teacher and fitness enthusiast from Emndeni township was last night named as one of the 15 semifinalists vying for the 2020 Miss SA title.

"I feel very proud of myself as this is another step closer to the title of my dreams. It is so unbelievable at the same time. I pinch myself every morning," Mmotla said.

Miss SA introduces paid voting system, but is the pageant 'tone-deaf' ask many

Miss SA CEO Stephanie Weil said the voting system does not make the competition a popularity contest as judges will also have a say.
Good Life
3 months ago

'I don't know if my reign will be extended', says Miss Universe Zozibini Tunzi

Zozibini Tunzi said like her fans, she doesn't know if her reign as Miss Universe will be extended as it is being thrown into uncertainty due the ...
S Mag
3 months ago

Mmotla is one of the six semifinalists from Gauteng to make it to the top 15. The others are Lebogang Mahlangu from Soshanguve, Anazarde Omar from Crown Gardens, Olin-Shae De La Cruz from Bryanston, Chantelle Pretorius from Pretoria and Natasha Joubert from Centurion.

Eastern Cape, that produced last year's winner and Miss Universe Zozibini Tunzi, is represented by two -Mthatha-born Aphelele Mbiyo and Melissa Nayimuli from Butterworth, who is entering the pageant for a third time.

"Getting rejected was really disappointing, so coming back this year took a lot of courage. But I am so happy I took that brave step because here I am now, part of the top 15. This journey has been nothing short of amazing."

Free State, Limpopo and North West each have one semifinalist. They are Palesa Keswa, 23, from Sasolburg, Shudufhadzo Musida, 23, from Ha-Masia as well as 25-year-old medical doctor Thato Mosehle from Klerksdorp.

"I had already made my community proud by being part of the top 35, and now to be [in] top 15 is amazing! I'm here because it's simply my time," Mosehle said.

KZN semifinalists are Matsepo Sithole, 21, of Pietermaritzburg and Karishma Ramdev, 25, from Chatsworth and a medic at Charlotte Maxeke Johannesburg Hospital.

The top 10 finalists will be decided by the public through a voting system that opens today and closes on July 16.