Anele Mdoda: We demand the same urgency given to Covid-19 be given to femicide 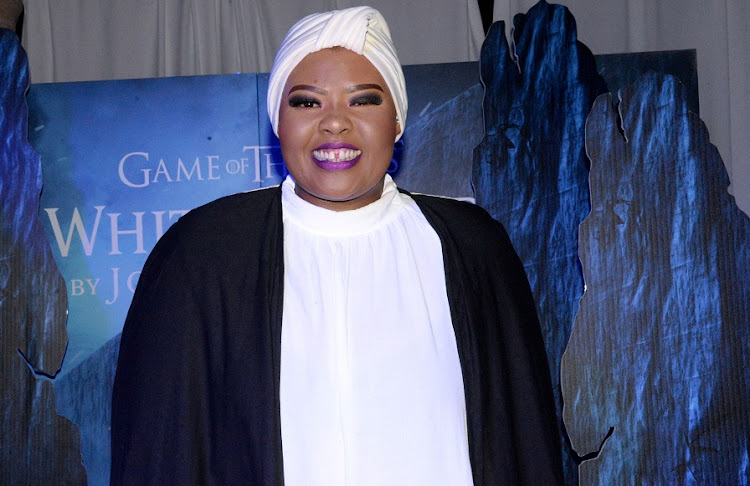 Anele has been vocal in her protest against gender-based violence.
Image: Gallo Images/Oupa Bopape

Anele Mdoda has again called on the government to address the scourge of femicide, demanding that they take the issue as seriously as the Covid-19 pandemic.

Mzansi went into lockdown at the end of March, in a bid to curb the rise in coronavirus infections. The shutdown was pretty quick, and Anele called on those in power to have the same urgency when dealing with gender-based violence in the country.

“We, as South Africans, demand the same urgency given to Covid-19 by government to be directed to the slaughter of women in SA. It is a pandemic and the numbers are even worse,” she wrote on Twitter.

She added that the same energy used to ban alcohol and tobacco sales would also help.

“The same power used to ban cigarettes and alcohol will do,” she said.

Her comments come after the murders of Tshegofatso Pule and Naledi Phangindawo.

Tshegofatso was found hanging from a tree in veld in Roodepoort last week after she went missing a few days earlier. She was eight months pregnant.

Naledi was attacked while attending a cultural function in KwaNonqaba, Mossel Bay.

Anele said the government had told people that the army would deal with those who broke lockdown rules, and the same instructions should now be given to those who kill or abuse women.

The past few weeks have seen a significant increase in the number of women being raped and killed in our country.
Opinion
1 year ago

The Solidarity Fund has approved R17m in funding for initiatives that support victims of gender-based violence as part of its efforts to assist those ...
News
1 year ago