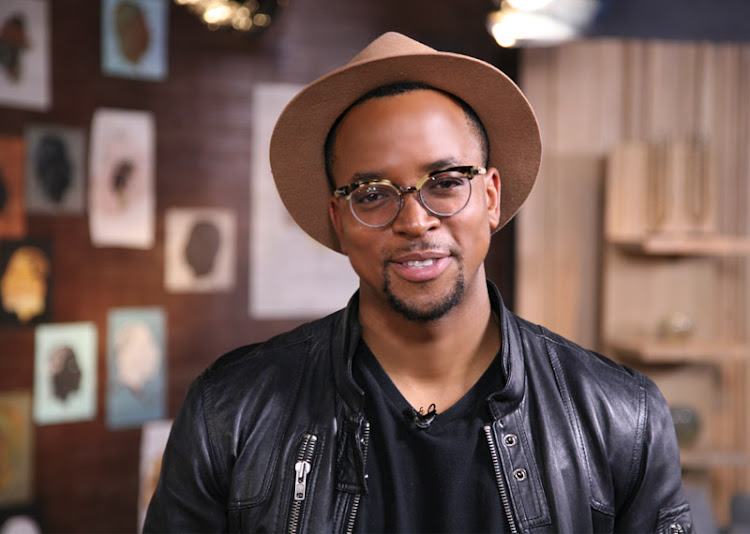 SA has its own issues to address, says Maps Maponyane.
Image: Supplied.

Businessman and media personality Maps Maponyane has weighed in on the ANC's decision to launch an anti-racism campaign in solidarity with the Black Lives Matter protests in America.

The ruling party will on Friday launch “Black Friday”, showing its support for those marching against the death of George Floyd.

George died after a policeman put his knee on George's neck for minutes during an altercation last week.

ANC deputy secretary-general Jessie Duarte said the Black Friday campaign includes a call for all South Africans to wear black every Friday in a show of support in the fight against racism around the world.

“The USA, and its African American community in particular, has played a critical role in our own struggle against the institutionalised racism of apartheid. Today, we must as a nation add our voices in solidarity to their call: that black lives matter.”

The decision has split opinions.

While some welcomed the move, many slammed the organisation. They listed the names of those who had died under lockdown, allegedly at the hands of SA police, and claimed the party first needed to deal with police brutality in SA.

Maps took to Twitter to add his thoughts on the decision, pointing out that SA has its own issues that need to addressed.

“We have a pretty dirty house here too. Not sure why we're just stepping over it thinking it's going to clean itself up, instead of actively attending to it,” he wrote.

Comedian and TV presenter Siv Ngesi added his outrage at the campaign, labelling the party a “bunch of jokes”.

ANC are a bunch of jokes https://t.co/Rnn9tVdIJX