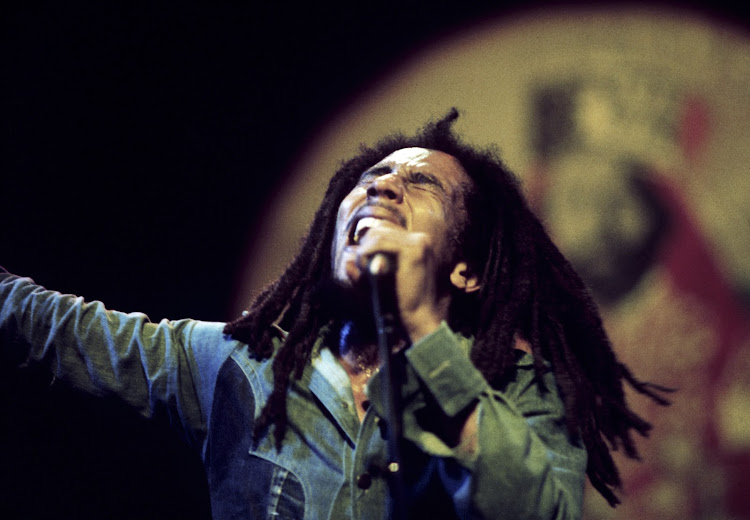 This year, the legendary Bob Marley would have been 75 years old, and his family has rallied together to ensure that his legacy and timeless music are celebrated.

In an interview with TshisaLIVE recently, musician and son to Bob Marley, Ziggy Marley, spoke about what he believes to be his father's legacy.

“Bob Marley's legacy is his service to humanity. We all serve humanity in different ways and for him, it was through music.”

Ziggy, who has released seven solo albums himself and eight more albums with the family band Ziggy Marley and the Melody Makers, opened up about his family's vision to preserve Bob's legacy.

“I believe that everything is connected and my father's life purpose and mine are connected as well. People often work so hard to separate themselves from those around and seek to be seen as individuals. The opposite is true for me, I believe we are created to live in a state of continuous connection with each other.”

The musician said he believed his father would probably be in Africa today if he was still alive.

Ziggy said Bob was deeply connected to the continent and talked about whether he thought Bob would be disappointed by what the continent has become.

“No, I wouldn't say he would be disappointed but continue to work towards what his vision was for Africa, which is unification. The notion that the more united we are, the stronger we are as a continent. Even though we are individual countries, if we could have some form of unification then we have more power. That was his objective which I believe he would still be working towards if he was still here.”

Watch the new music video for Redemption Song  below:

Ziggy said that his family was extremely grateful for the gift of music that Bob left them. It also gave them great comfort to know that the same songs that get them through tough times do the same for people all over the world.

“It makes us feel good to know that his music continues to be a comfort for people all over the world in tough times. We are also comforted by the same thing, his music. It says a great deal about the spirit of Bob Marley, the artist, and the person. He was and still remains a gift.”

The Marley family, UMe and Island Records have begun to roll out their year-long MARLEY75 commemorative plans in celebration of the legendary cultural icon earlier this year.

The Bob Marley's 75th birthday celebration saw them share a documentary about his life and new visuals to celebrate the 40th anniversary of the timeless classic Redemption Song.

“We are very interested in introducing Bob Marley and his music to the new generation of music lovers but we also want to reintroduce him to the people that have been following him for a long time with sharing new information about him across different platforms.”

Ziggy and his family have also been helping the world endure the Covid-19 lockdown by sharing music and inspiring messages.

Our first @TikTok video! Sending #OneLove from the Marley Family, wherever you are. #bobmarley75 . Follow [@]bobmarleyofficial on #TikTok as we continue celebrating daddy's 75th birthday anniversary all year long!