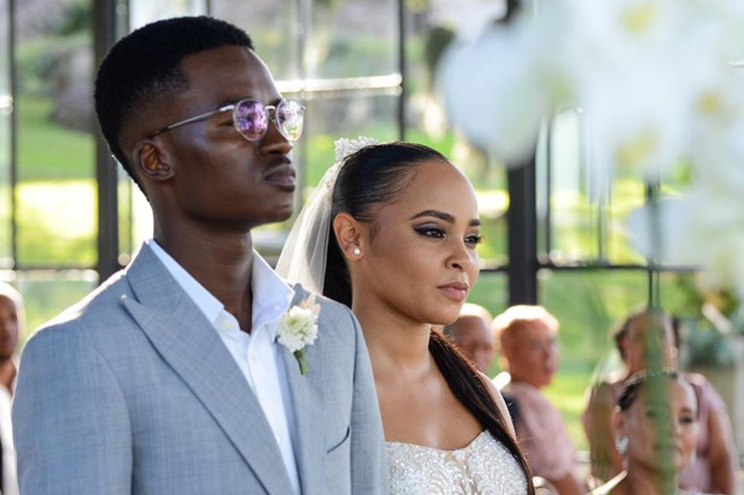 Scandal! actors Stephanie Sandows and Hungani Ndlovu have been sharing some insight into their life after saying “I Do”.

Taking to their candid yet funny YouTube channel, The Ndlovu’s Uncut, the couple gave fans the lowdown on their honeymoon in Mauritius.

'There was great food, great entertainment,” Hungani said before being interrupted by his wife, who said he had even developed an accent.

"What was quite different about the honeymoon was the amount of time we had to be together ... and introspect, dream, reflect, argue and resolve ... that for me was really cool,” he added.

Stephanie explained that although some people were surprised that they argued while on honeymoon, it was normal for them as they always find ways to deal with resolving their issues.

“My goal with this channel is to squash all myths and misconceptions of what it means to have a healthy relationship ... such as fairytales and things we grew up believing that relationships (are meant) to be,” she said.

The young couple started dating in 2017, when Hungani joined the e.tv soapie. And they've have been going strong since.

They finally revealed that they had tied the knot by sharing a video of their wedding day on their YouTube channel.

The first episode saw the couple drop their wedding video, with a voice-over from Hungani sharing how much he loves Stephanie.

They then shared various scenes from their special day, which they celebrated with their close friends and family.