Sarah Langa is gatvol of getting hate: I’m so done with humans! 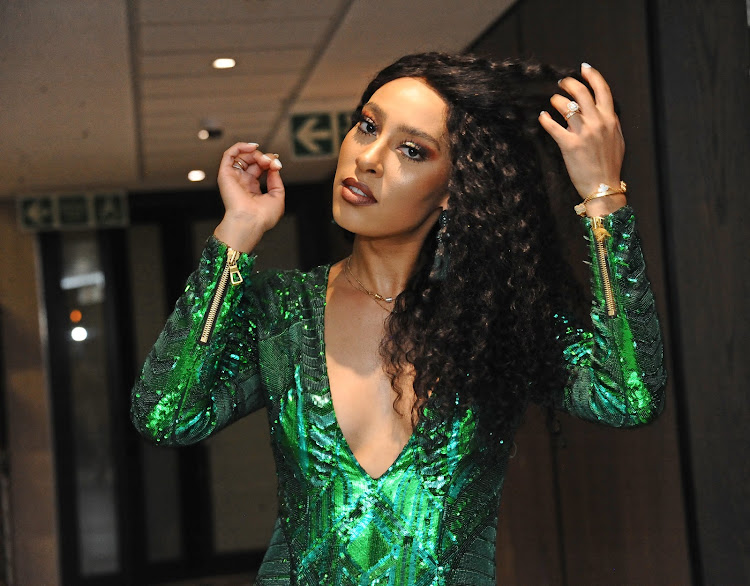 Sarah Langa has no time for hate in her life.
Image: Gallo Images/Oupa Bopape

Actress Nomzamo Mbatha isn't the only influential female celeb who is fed up by unsolicited opinions over what she says and does: Sarah Langa has joined her in spitting some truth for all the naysayers in her life.

The influencer took to Twitter to express her frustration over people who insist on putting her down and telling her she's not good enough.

"I can only handle being told I'm never good enough so many times. It's never damn good enough," she fumed in a now-deleted post.

She went on to share the type of questions she's been faced with that attempt to undermine her value - and made sure the world knows she's absolutely over it.

IN PICS | Clothes horses: What celebs wore to the Sun Met 2020