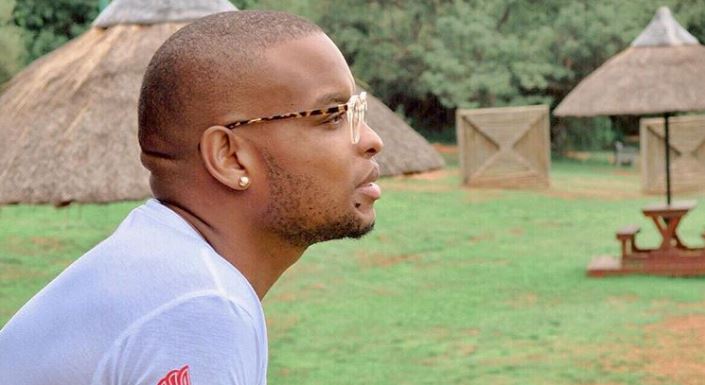 Rapper K.O faced a lot of difficulties in the industry.
Image: Instagram/ K.O

K.O has experienced loads of ups and downs in his career, but told TshisaLIVE he's not ready to be counted out yet.

The rapper's star was shining bright five or six years ago with the release of Run Jozi and his Cashtime record label and merchandise range.

But after the collapse of the label, the star endured some difficult times, including suggestions that he was no longer relevant.

LISTEN TO THE CONVERSATION:

“You need to deal with those things. Psychologically, you need to be a beast about it. You need to have a strong will. When that was happening, I needed to take that in. I also needed to block out certain things.

“Certain things unfortunately get to you. You can be just sitting there, going through social media and looking at your mentions and seeing all these positive vibes. Then someone out of the woodwork comes and says you fell off, you're a has-been, call it a day.”

K.O said he wasn't going to give in to the hate: “If I want to call it a day, I will call it a day on my own terms, not because someone decided (I should).”

The muso admitted it was difficult to pull himself out of that dark space, but said it gave him confidence in his talent and abilities.

It also gave him the motivation to take another shot at being a record label boss.

“The record label business was always something I wanted to do when I came into the game, and having the opportunity to do Cashtime and learning the hard lessons, I took from that. One of my biggest passions is discovering new artists and opening doors for them.”

K.O on claims he isn't giving talent a chance: No one owes you anything

Rapper K.O has hit back at suggestions that he is shutting doors to the industry and making it difficult for other rappers to come through, slamming ...
Entertainment
2 years ago

Euphonik: Money is as important as the air we breathe

DJ Euphonik has BEEN preaching the gospel of property and money wisdom and believes that people need to be more educated about money.
Pic of The Day
2 years ago

KO: I have little to no friends in this industry