'Kwaito is not dead, it's the way of life' - Israel Makoe 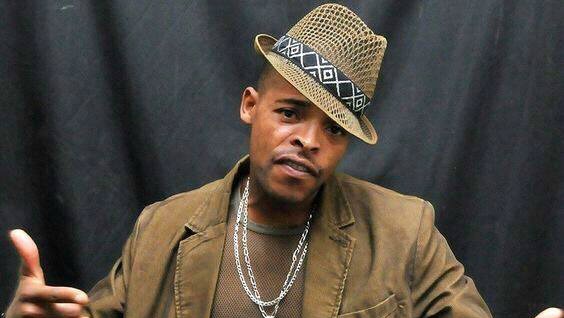 Kwaito star, Israel Makoe Matseke-Zulu aka GP-MaOrange wants you to vote for him in the up and coming Mzansi Kwaito House Music Awards.
Image: Israel Makoe/ Facebook

Even though amapiano is all that Mzansi wants to listen to, veteran actor Israel Makoe Matseke-Zulu aka GP-MaOrange and now Kwaito star believes that "Kwaito is not dead" and is still a way of life.

Israel shared on Twitter that he was the first Kwaito artist to be nominated at the Mzansi Kwaito House Music Awards (MKHMA), which will take place at Big Top Arena in Carnival City on November 30.

In the video he shared, Israel encouraged his fans to vote for him and wanted them to believe that Kwaito isn't dead.

"Kwaito is not dead. Kwaito is the way of life. Sisayiphusha lento (we are pushing this music genre)."

The awards have added two new categories this year which is the Best Upcoming New Age Kwaito Artist and the Best New Upcoming Gqom Artist on top of their usual 20 categories.

Also nominated in the various category is Jakarumba, Mshoza, Lady Zamar, Busiswa and King Monada are set to score big on the nomination list for the fourth annual MKHMA.

Dubbing himself the "ghetto professor", he released a music video that showed the struggles of poverty he, his sibling and cousins had to endure while they were raised by his grandmother in a one-bedroom house.