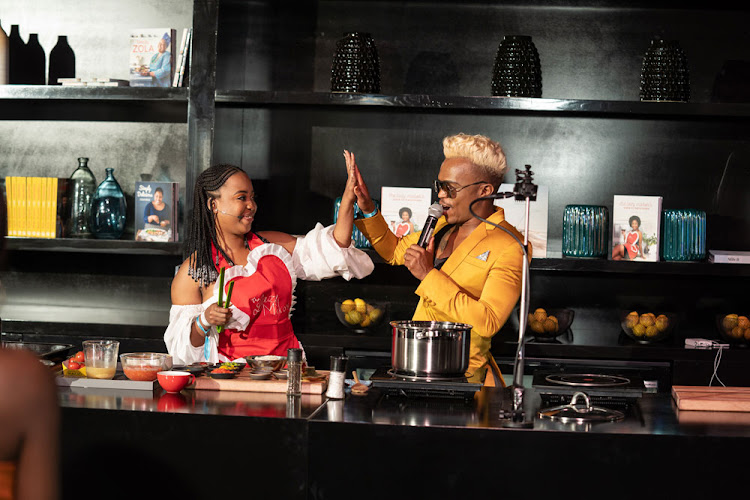 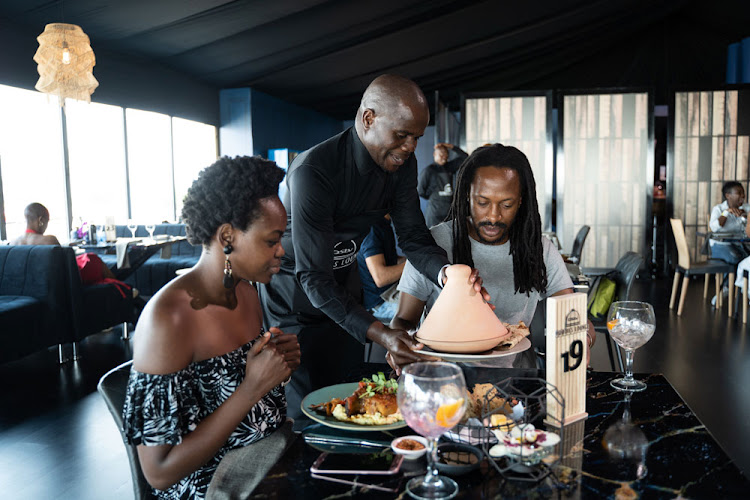 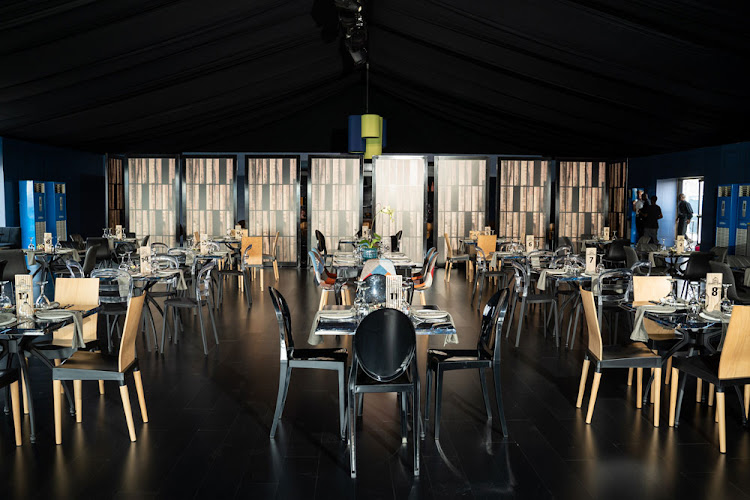 Day 1 of the Dstv Delicious festival got off to a great start on Saturday.

The first day of the event, taking place at Kyalami Grand Prix Circuit on the 21st and 22nd of September, featured a range of activities for revellers to take part in including masterclasses by popular chefs such as The Lazy Makoti and Chef David Higgs at the Foodie Lounge.

The day was also filled with live performances by musicians such as Lady Zamar and Corrine Bailey-Rae.  South African record label Kalawa Jazmee celebrated its 25th year anniversary with a tribute performance by former and current artists of the brand.