Ayanda Jiya on Mzansi RnB: Not everyone has to be Beyoncé 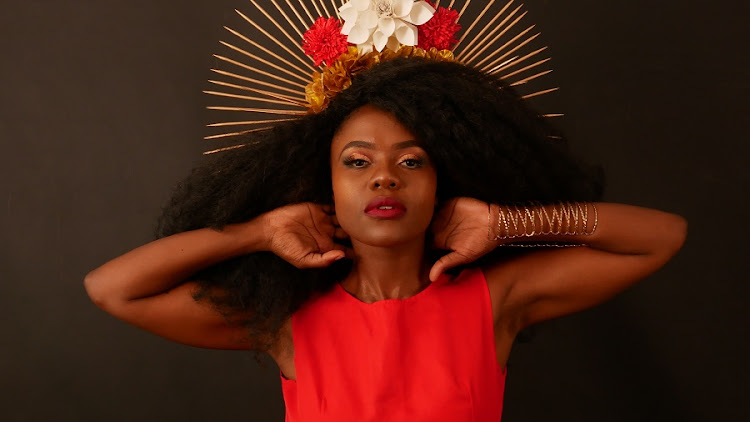 Ayanda Jiya says there is place for all kind of artists in RnB.
Image: Supplied

Musician Ayanda Jiya is one of the hottest stars in the RnB game and believes the genre in Mzansi could be a lot further if artists stopped trying to be the same.

Ayanda has worked with some of the biggest artists in Mzansi, including Stogie T and A-Reece. She has stepped out of the shadows of those big names and introduced herself to the world on her debut album, Ayandastand.

Ayanda came to prominence four years ago with Go Go Girl and told SowetanLIVE sister publication TshisaLIVE this week that the industry has changed a lot since then.

"When I first released music, my sound was still foreign to South Africa. Many thought that my music was Kelly Rowland or something. They didn't believe that it could be a South African artist. I feel like I wasn't really appreciated back then, maybe I was ahead of my time. The same with RnB, it has always been around but not really recognised. It has changed though"

She said the issue was that so often people wanted to be Beyoncé, rather than show what makes them unique.

"It is okay to be different. You don't have to be like the big stars. Not everyone has to be Beyoncé. I know that we all look in the same direction and see it the path to success but there is a freedom in doing what you want on your own terms."

Ayanda says she has tried to be true to herself in her music and show her struggles, warts and all.

"I want to show everyone that I go through challenges and that I am a human first. I come with my imperfections and have risen above them."

As people get ready for December fever and night outs, Zano has decided to release his latest album offering called Colours of my Soul which will ...
Entertainment
5 years ago

Syleena sizzles for one night

US singer Syleena Johnson still has what it takes to get the heart racing. The 38-year-old singer of the hit I Am Your Woman is in the country for ...
Entertainment
6 years ago
Next Article