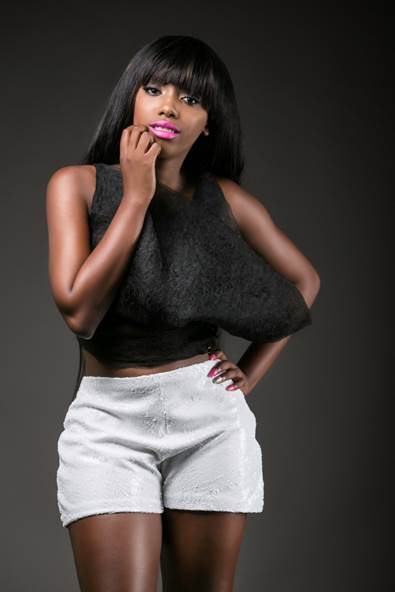 Rapper Gigi Lamayne is set to fly the Mzansi flag when she jets off to Amsterdam for the International Music Conference in October.

Gigi will not only be attending the event as a performer, but also as an honorary guest. Sharing her excitement on Instagram and using the hashtag, #GigiToTheWorld, she said: “I am super excited and happy to announce that I will be an honorary guest at the International Music Conference ... this is a first for Africa as well. The conference will take place on October 18.”

The rapper thanked fans on social media for encouraging and inspiring her.

“Thank you to everyone who continues to push me, even when I didn't really believe in myself. These are people who don't usually do it for clout, but those who do it because they generally believe in me.”

She ended the video with an emotional tip, telling her fans she loved them and saying all she ever wanted to do was to take Africa to the world. She added that she hoped Africa would be proud of her.

Happy to announce that I will be representing SA at this years international Music Conference in Amsterdam as an honorary guest and performer! All I’ve ever wanted to do was reach for the stars and land in the clouds ! ⛅️ Thank you for prayers, well wishes and love! #GigiToTheWorld ? Swipe left for more info !

SA hip - hop was unapologetic of its existence, finding its own voice and identity through motswako, kasi rap, spaza, and later through skhanda.
Entertainment
2 years ago