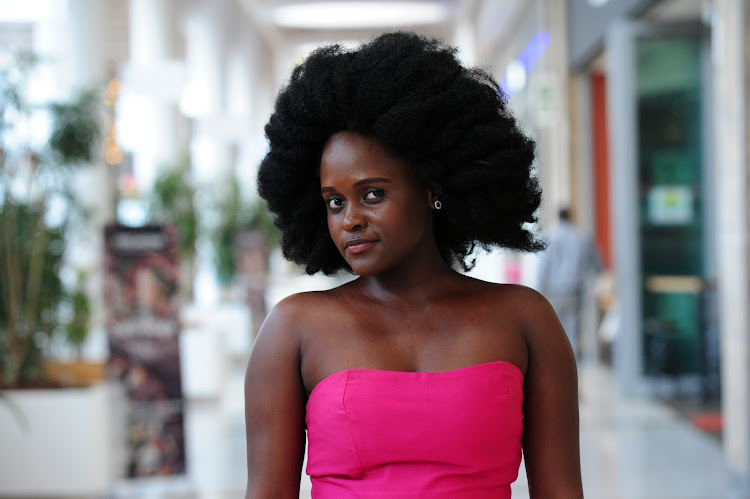 Scandal! actress Mokokobale Makgopa has gushed over dark-skinned actresses in the industry that have broken barriers and made it easier for her to pursue her dream of acting.

Mokokobale, who plays the role of Selewa on the hit e.tv soapie, says representation in the industry was important, especially for those who could feel marginalised because of their skin tone.

"Something amazing happens when you watch stories that reflect your lived experience. There is something magical about seeing someone who has the same hair as you have, the same dark tone that you have, represented on national TV."

Silence on colourism makes us susceptible to prejudice

Awe for light-skinned blacks is farcical
Opinion
3 years ago

"As a little girl, watching these women who look like me opened the possibilities of me being on national TV as a dark-toned actress. It opened up the realisation that I have a voice and can be heard."

She said that while the industry was becoming more welcoming of different skin tones, too often people limit themselves and allow stereotypes to decide what they can, and cannot, do.

Pearl Thusi and Bonnie Mbuli had a heated twar two months ago over "light-skinned privilege" and Beyoncé' released a song called Brown-skinned Girl on her latest album.

A Nigerian woman identified as Maj left Twitter divided after she sang her own version of the song titled Light-skinned Girls.

Pearl Thusi has decided to "change her Twitter ways".
Pic of The Day
3 years ago

Pearl and Bonnie's debate on colourism got real personal.
Pic of The Day
3 years ago
Next Article