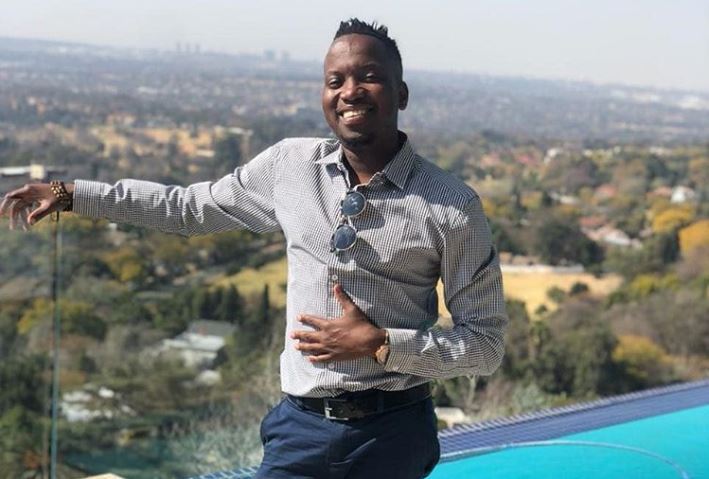 Actor Zola Hashatsi is still waiting for justice to be served in the case of his friend Dumi Masilela and has called on fans and friends to help bring the star's killers to book.

Dumi died in an attempted hijacking in 2017, sending shockwaves across the country.

While several men were arrested in connection with the murder, the alleged killers have yet to be convicted.

Dumi's friends have publicly stated their intention to fight for justice and Zola took to social media on Wednesday to make it clear that he is still looking for the murderers.

"Don't let my silence fool you. I'm still looking for the f**kers that killed my friend Dumi Masilela."

Simz and Dumi would have celebrated their 2nd wedding anniversary earlier this week.
Entertainment
2 years ago

He added that he would not rest until they were convicted, claiming the police had "called it a day".

"I won't rest I promise because clearly the SA Police Service have called it a day."

Dumi's friend Bongani Khumalo was with the star on the night of his murder and was asked to testify in the murder trial three months ago.

In an emotional social media post at the time, Bongani said he could have easily chosen not to testify at the trial, as nothing would bring his friend back, but he had drawn on the memory of Dumi to be less selfish.

"I could have easily said: 'What's the point of me going to court and testifying because it won't bring my friend back, whether or not those b**tards are found guilty the person I love is gone.' Hell no I won't."

Dumi Masilela’s friend Bongani determined to testify: I will fight for justice

"I could have easily said: 'What's the point of me going to court and testifying because it won't bring my friend back?'"
News
2 years ago

WATCH | Simz Ngema raps out a tribute to Dumi

Simz Ngema is determined to continue Dumi's legacy.
Pic of The Day
2 years ago
Next Article