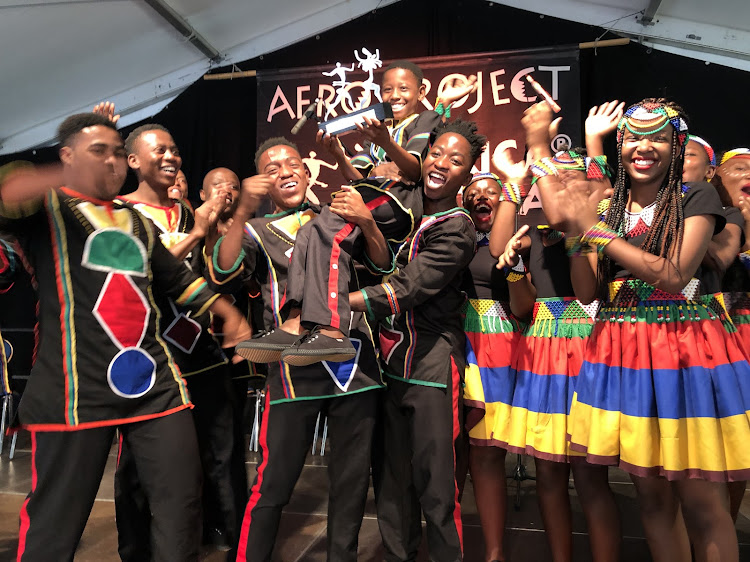 The Ndlovu Youth Choir has made the nation proud with their "America's Got Talent" audition that has gone viral and, while they still have a long way to go in the competition, they have definitely won the hearts of many.

The episode of their audition has catapulted the group of young performers into stars back home, where everyone is ready to back them with unwavering support.

The group performed Vicky Sampson’s African Dream and got a standing ovation from the judges and  managed to get Simon Cowell (known to be hard to impress) to sing their praises.

Here's everything you need to know about the Limpopo group, who are evidently on their way to global stardom.

• The choir was founded in 2009 as an after-school activity but has since blown up.

• They are from the rural village of Moutse in Limpopo.

• The Ndlovu Youth Choir sings songs in all 11 South African languages which include Zulu, Xhosa, and English.

• They have performed all over South Africa and have an impressive repertoire that includes a remake of Ed Sheeran's Shape of You, a Hugh Masekela medley and original songs such as Ndlovu.

And just in case you didn't see it, they totally left "America's Got Talent's" judges impressed!

Watch the amazing performance below: