Itu Khune prays for his haters after 'phuza face' criticism 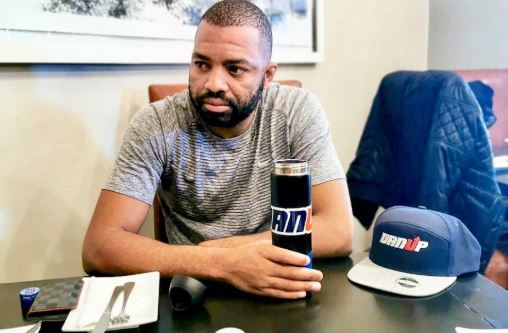 Bafana Bafana goalkeeper Itumeleng Khune hit back hard after he found himself on the receiving end of cyberbullying.

The footballer found himself on the Twitter trends list after he was dragged for simply posting a picture about his facial hair struggles.

The footballer took to Twitter to tell his followers that he was feeling himself with a beard but he had to cut it.

But things took an unexpected turn when he was accused of having a "phuza face" and being much older than he claims to be.

Fans filled timelines asking him about this age and drinking habits, mocking him with memes and messages.

Itumeleng Khune's real age is catching up with him. ? pic.twitter.com/CEFinlX5p2

Me trying to lift my spirit when #Khune said his 26.... pic.twitter.com/LGlQ57O3cd

Khune was 32 ten years ago. No joke

Khune didn't let the hate get him down and later took to social media to offer a prayer to his haters and tell them not to question his age.

God forgive those that judge harshly without understanding ?? #StayBlessed ?? pic.twitter.com/kIkKrUsDp8

Next person to ask me about my age will get this .serious ???????‍♂️ pic.twitter.com/hTpsuIeukD

He also weighed in on a comment by rapper Cassper Nyovest about cyberbullying, asking why people led such sad lives.

Why batho ba so mare hee ??