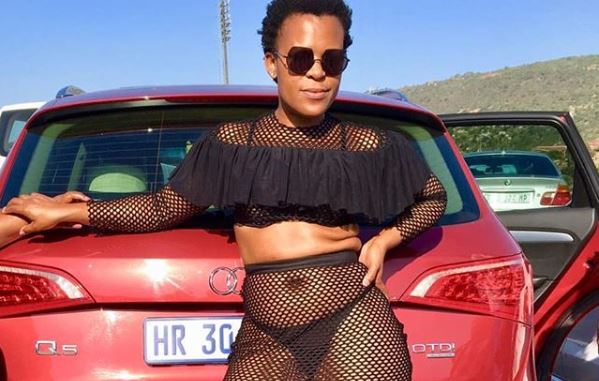 After several delays with the airing of her reality show, Zodwa Wabantu has confirmed that it will now air on May 25. She made the announcement alongside another sneak peek into what fans can expect and it's got tons of saucy moments with her boyfriend.

In April Zodwa said that the show was still in its filming stages and it had been a challenge managing schedules.

She has been teasing about the show since 2018, so the delay was a major setback for fans.

But it seems Zodwa has sorted out production issues and we'll finally get more of an insight into her life. And that insight includes money, men and sex.

Take a look at the trailer she released and set your reminders.