'I did it before Bieber': Cassper isn’t going to take inspiration from US pop stars 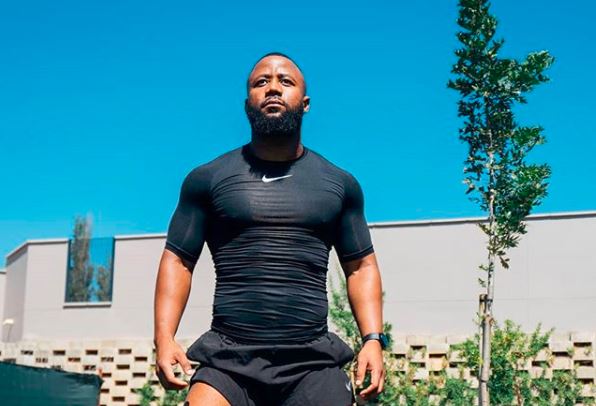 If you don't know by now - which really shouldn't be the case considering how much he tweets - Cassper Nyovest is the real trendsetter and people like Kanye West and Justin Bieber are just a few US stars that have been inspired by his moves.

While we'll never know for sure if Kanye or Justin really owe a debt of gratitude to Cassper for the "falling stage" or "two music video's for one song" inspiration, Cassper is sure of one thing: he did it first!

After announcing that he was working on producing visuals for his latest single Move For Me, Tsibipians flooded Cassper's Twitter with their wish-lists of what approach he should take this time around.

That's when one fan suggested that Cassper follow Justin's lead and create two versions of the music video for the song: one with a dope dance choreography and the other 'stripped'.

And well, Cass had to correct him.

Timelines don't lie and Cassper had to remind his Twitter follower recently that he isn't a follower of US stars where innovation in the arts is concerned.

Instead, he says he's been trailblazing in these streets for a while.

This is him whenever he sees his "ideas" being re-created.