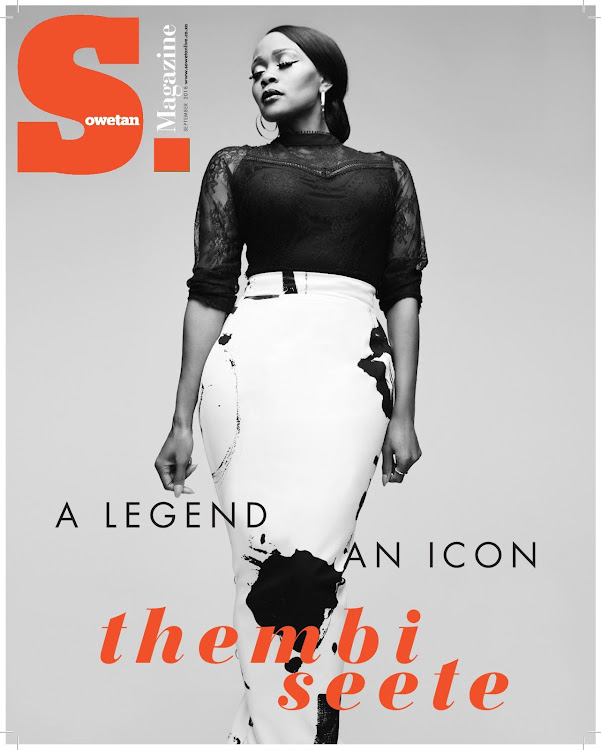 At 41, Thembi, has managed to do what others in the local entertainment industry have failed to: survive.

Tay Tay, as she introduced herself to her adoring fans as back in the mid-90s, now boasts a career spanning almost three decades.

She has weathered the storms, including Boom Shaka’s unceremonious break up, and reinvented herself. From rapper and dancer, she has become an actress, TV presenter, brand ambassador, businesswoman, and most recently, at 40, a mother.

Thembi Seete opens up about motherhood
Next Article