Once in government, they fail the people 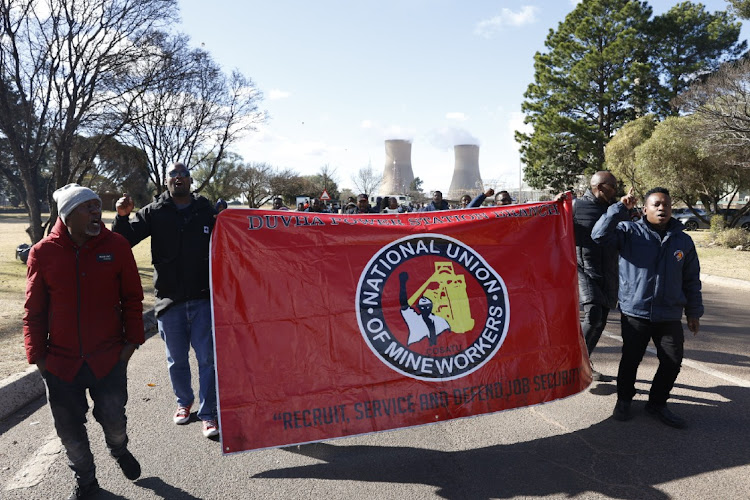 I really don’t understand, Gwede Mantashe was the secretary of National Union of Mineworkers, talking loudly about the dysfunctionality of mining managers when it came to the welfare of people living along mining areas.

Now that Mantashe has been given the mining portfolio things are worse than before. I think these union leaders are lying to their members when making promises.

The same applies to Thulas Nxesi who is now failing as minister of labour and employment, whereas he was excelling when at the South African Democratic Teachers Union, showing Sadtu members how the government was failing. Now that he sits in cabinet things are worse; he has failed to implement the living wage he was championing when he was Sadtu secretary.