Assessing the legal status of foreigners 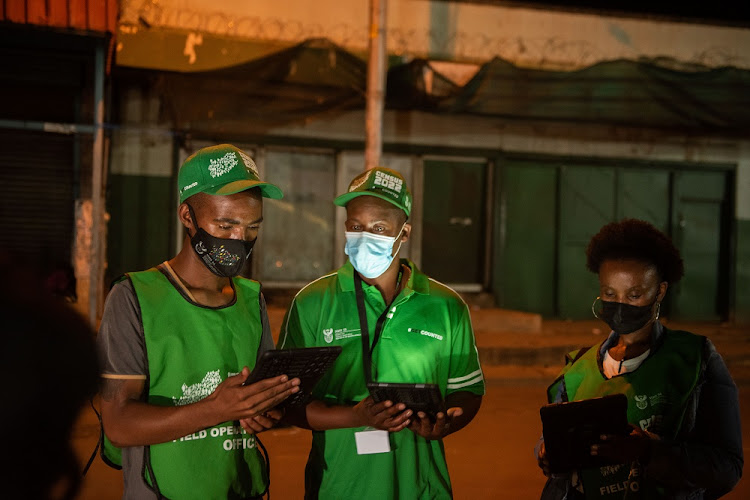 Even a much smaller country and less complex than SA, such as Mozambique, is concerned about the unknown number of foreigners on its soil. Fulgencio Seda, the director general of the Mozambique Migration Service – Senami – announced that the Republic of Mozambique was preparing to carry out a census to assess the legal status of foreigners in the country.

The Senami, in this census, would like to know where these foreigners came from; where they are located; what was the first visa they used to enter the country, and what activities they had been engaged in since their arrival. Seda said Senami’s aim was “to control the legality” of foreigners in the country.

Imagine if our minister of home affairs Dr Aaron Motsoaledi were to make such a similar statement, the jackal-like howls of protest about “xenophobia”, “violation of human rights”, “unconstitutional”, “illegal”, etc. from an assortment of bleeding hearts civil society groups and other carpetbaggers would be like.

No doubt these sympathisers and their fellow travellers in the name human rights would wail and bleat louder than their silence when innocent young South African women are gang-raped on the mine dumps of the West Rand.

They would run to the courts to denounce the home affairs minister and accuse him and other authorities of committing a heinous crime by seeking not only to identify undocumented foreign nationals but to deport them just like Seda’s Senami intends doing.

There definitely would be no crocodile tears when Senami undertook such a legitimate census unlike were such similar efforts to be launched in our country.

Accusations against its nationals in SA a huge concern for Lesotho

The Kingdom of Lesotho is worried that the increasing accusations against their citizens in serious criminal activities in SA could ruin diplomatic ...
News
1 week ago

‘We live with fear’: Anger over violent gangs at Krugersdorp court protest

A woman who last week lost her brother to a stray bullet in a shooting between rival gangs was on Monday among a group gathered outside the ...
News
2 weeks ago