READER LETTER | It's time for SA to have a female leader 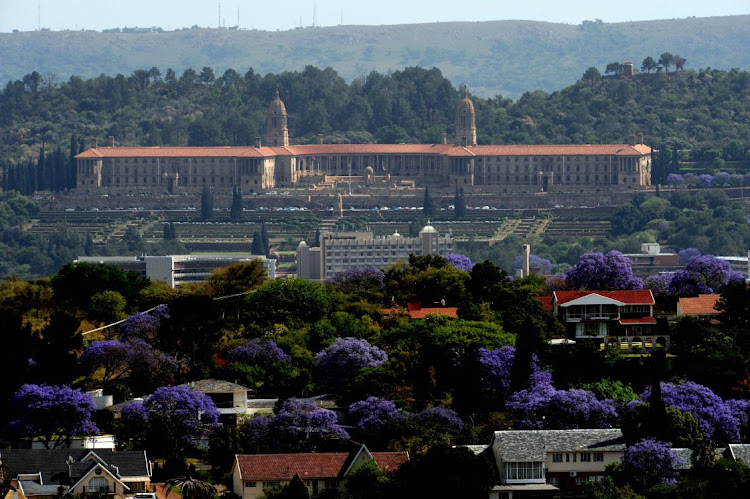 The furious quest for political supremacy within the ANC is in full swing. It has become a no-holds barred contest for the presidency. None of the male candidates can lead the party to victory in 2024. A defeat of epic proportions awaits the ANC if it chooses a male leader to contest the next general elections. A female leader from within the ranks of the governing party might be able to snatch victory from the jaws of defeat at the polls.

The only women of presidential ability are Lindiwe Sisulu, Dr Nkosazana Dlamini-Zuma and Naledi Pandor.

The electorate has lost complete hope in male candidates leading the country after 2024. Their lacklustre track record of broken promises will ensure their departure from high-profile politics. Someone once said, "Leadership comes in different forms and sometimes at the most difficult times in your life”. The crucial time has arrived for a woman to assume the mantle of power in our divided nation. The masses were betrayed by male leaders and in the process trust was lost.

Whatever the reason for the loss of trust, the first step is to acknowledge it and take ownership of the responsibility. Thus far our current crop of male leaders are in denial as the country totters on the brink of disintegration.

Women leaders of our generation are tenacious and diverse. We urgently need female leadership to face the unprecedented challenges of our times. Positive transformation in our impoverished country will only be possible through changing the way we make decisions and shape policies. In other words, through feminist leadership. A talented female leader is empathetic and understands the importance of intersectionality. Female leaders in the world are guiding the destiny of humankind.

Africa’s first democratically elected female president, Ellen Johnson Sirleaf of Liberia, graphically demonstrated the skills of leading a war-torn nation that enabled her to be awarded the Nobel peace prize for empowering women. It’s high time for one of our women leaders to achieve that status. Our women leaders strongly believe in female leadership, agency, equality and power.

Female leaders recognise the equality and full humanity of men and women.

After over 75 years of male leadership, SA has three women who could lead our beleaguered nation.

History is full of notes on men discrediting women by claiming they are irrational, fragile, emotional and incapable of making decisions because we ...
Opinion
3 months ago
Next Article