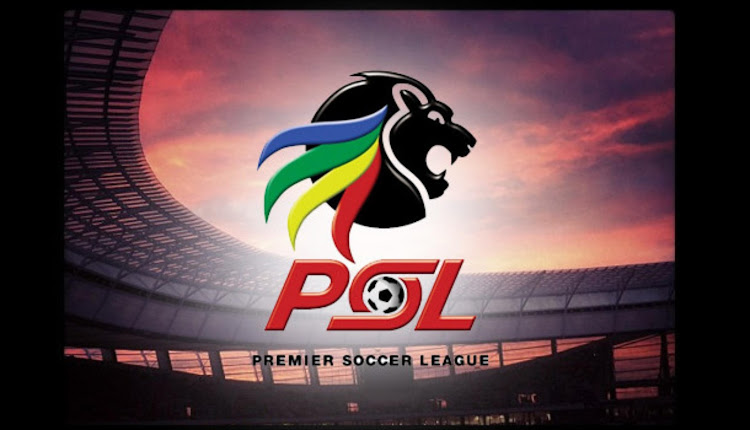 The Premier Soccer League executive committee is yet to decide on the return to capacity crowds.
Image: PSL

Kaizer Chiefs dominated SA soccer in the NPSL and NSL eras but their success was not without controversies.

Chiefs was for a long period the only sponsored team at that time, and the referees were clearly biased in favour of Chiefs. The draws for the knockout competitions were not based on international soccer standards as Chiefs was always handed a draw that enabled them to avoid their hoodoo teams.

The Motimele Commission into irregularities in SA soccer made a finding that club owners should not run the league due to conflict of interest. This is not how football associations are run in Europe, where there is strong adherence to good corporate governance.

The Charity Cup featuring four popularly voted teams used to be the season opener but was replaced by a competition featuring Chiefs and Orlando Pirates. This illustrates the abuse of dominance by Chiefs and Pirates.

Lately, Swallows' proposed sponsorship by Telkom was blocked by the PSL clearly because Swallows was going to compete with Chiefs and Pirates on a level playing field.

No sponsor should dictate to the PSL about the entry of other sponsors. We have a free enterprise system in our country. Monopolistic practices in any form are anticompetitive and forbidden by law. It's a pity Swallows did not take the PSL to the Competitions Commission.

One cannot wait for a new era in the PSL, where there is vision, fairness and compassion to address unemployment and poverty on the black community and not only cater for two teams whose fortunes on the playing field have declined precipitously.

Goal-scorers are the most celebrated figures in football all over the world. Be that as it may, some footballers are attaining plaudits, despite ...
Sport
2 weeks ago

New AmaZulu player Ethan Brooks is looking forward to playing alongside George Maluleka at the club as he believes it will help him to raise his game.
Sport
2 weeks ago

After losing in the DStv Diski Shield final at the weekend, it's not all doom and gloom for the Stellenbosch reserve team as they're looking forward ...
Sport
2 weeks ago

SuperSport United recruit Ricardo Goss is happy that head coach Gavin Hunt sought him out when looking for a replacement for the departed Ronwen ...
Sport
2 weeks ago
Next Article