READER LETTER | ANC facing extinction, as it happened to NP 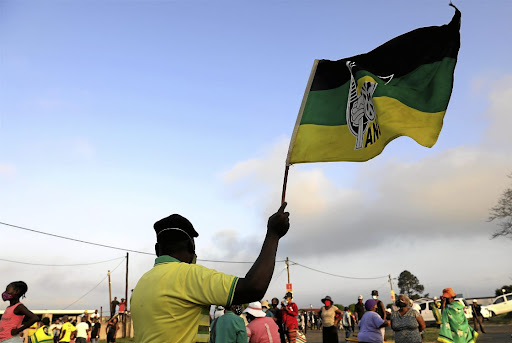 I watched with dismay the so-called "March of ANC to Luthuli House" recently. The majority of those involved were implicated in one way or the other in state capture, who are trying their best to fool the country.

Mr President, they are the ones who corrupted the state, making stealing easy. And now that they have been caught in their mission, they think they can fool the nation. If the ANC is to be fooled by the so-called radical economic transformation thieves, they must know that political parties, even the NP, found the country in existence. Today the NP is extinct and the country still exists.

A similar fate awaits the ANC if it continues in this fashion. Save the country; let the ANC vanish so that the country and its people survive.

Step-aside rule to come under attack at ANC policy conference

One of President Cyril Ramaphosa's uppermost policy reforms aimed at cleaning the battered image of the ANC – the step-aside rule – is set to come ...
News
3 weeks ago

Former ANC KwaZulu-Natal chairperson Sihle Zikalala is out in the cold after failing to make it into the PEC elected at the conference over the ...
News
3 weeks ago
Next Article