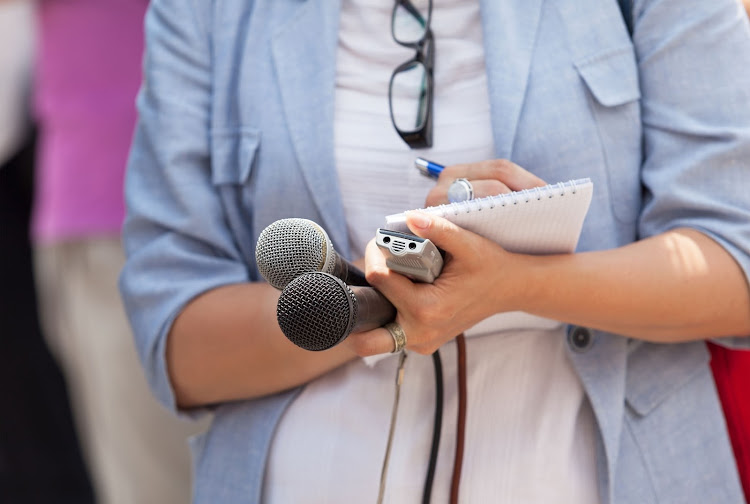 Media freedom in SA is in serious jeopardy. Not even during apartheid rule was the press under the type of pressure it is facing today. To any intelligent observer, what we are witnessing today is tantamount to regime change in the boardroom using stealth, deception, intimidation and naked coercion.

SA is a democracy. The struggle for media and other freedoms was enthroned because of the contribution to its cause by the masses at large. Anyone attempting to destroy media freedom must be forewarned of the fiery inferno of resistance; should anyone foolishly attempt to close the window of press and media freedom.

Currently, the press faces a multi-pronged assault and it is viability under attack. It needs defenders. The plethora of ambushers pays lip service to media freedom, while eroding it in insidious and sinister ways.

Millions of South Africans are watching anxiously at this titanic battle between attacker and defender. The outcome will alter the political and financial trajectory of this country. A media 9/11 event will send seismic waves that could engulf this country in a direction of tumultuous chaos.

Let there be no mistake that the scary events that we are witnessing will lead to a massive realignment in the political arena and those wielding colossal financial power. No victors will emerge, only battered survivors who will rue their ill-conceived strategies.

The quest for dominance involving risky power play is tantamount to political roulette. Every pull of the financial trigger is pushing the country into a cataclysm from which it will never recover. Aspiring political leaders from all sides of the political spectrum are anxiously watching this tug of war.

Calls are being made to bring the combatants to their senses. Should that fail, we could witness political intervention that will destroy financial, economic and sound business stability. Do not walk on a minefield with your eyes closed.

Tread warily; we are all in a volatile situation.

SA Football Association (Safa) president Danny Jordaan and CEO Tebogo Motlanthe have apologised for the rants against and manhandling of the media ...
Sport
1 month ago

World Press Freedom Day —  the annual event marked on May — is a time of reflection among media professionals.
News
3 months ago

"One of the allegations against RT was that it was a propaganda channel. We do not shy away from the fact that we are a Russian government channel ...
News
4 months ago
Next Article