READER LETTER | Lest we forget Botha's brutal state of emergency 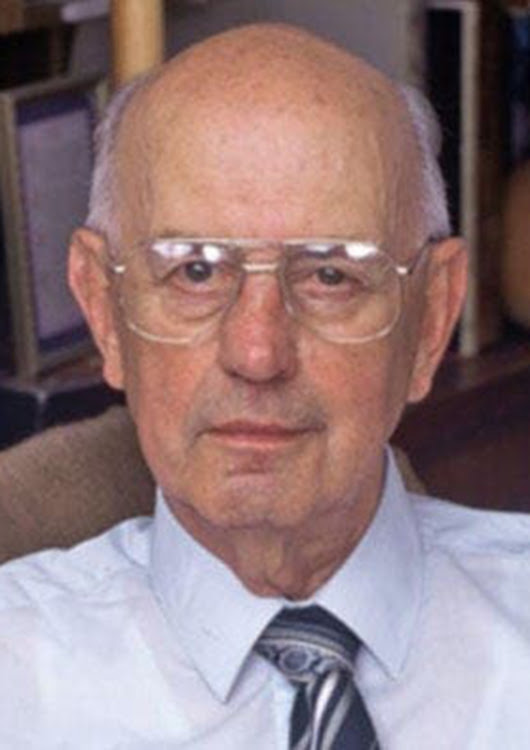 July 20 marked 37 years since the state of emergency was declared by PW Botha as he sought to hold on to the final breath of the dying moments of apartheid.

It was the first state of emergency since 1960, and gave the police powers to detain, impose curfews and control the media, and a few months later the Congress of South African Students (Cosas) and other progressive formations were banned.

Its leaders, mostly school-going learners, were rounded up by the police and detained.

The Mass Democratic Movement, including the United Democratic Front – which mostly played the role of the then banned ANC inside the country, suffered major political set-backs. Many of its leaders were detained, "disappeared" or killed by the apartheid security agents.

July 20 is also a day we affirm our gratitude and continued appreciation to the role which was played by the late Max and Audrey Coleman in supporting the detainees.

The launch of the Association ex-Political Detainees (APD) in 2019 remains a symbolic moment for the many individuals who were detained for years without trial under the draconian state of emergency laws.

The APD and its members have vivid memories of the Botha’s emergency years which became a norm in the mid 1980s. The lives of many individuals were impacted negatively as the apartheid state declared a war against those who campaigned against its illegitimate rule.

Our organisation was founded on the need to care and improve the quality of life for the many ex-political detainees whose lives were affected.

It is also our view as an organisation that the special pension accorded to liberation Struggle veterans should extend its definition to former political detainees.

The APD also salutes the late Cde Jessie Duarte for her unwavering commitment to a free, democratic and non-racial SA.