We don't need curfew to behave 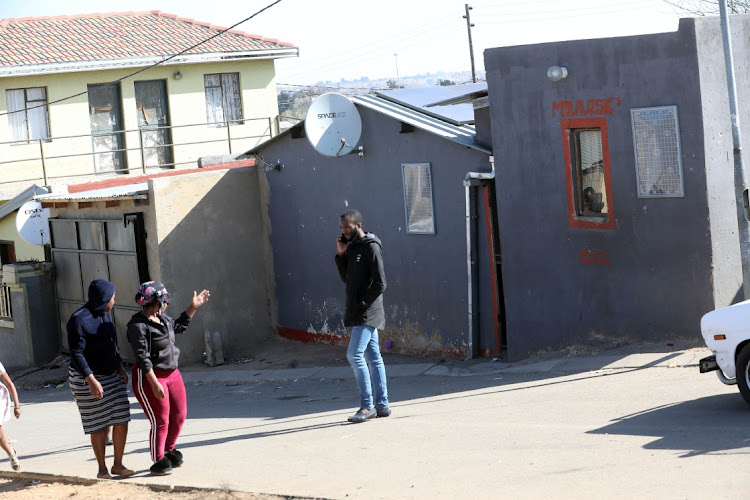 The recent tragedies of people perishing in taverns could have been prevented if people were not allowed to be anywhere at any time every day, the writer says.
Image: ANTONIO MUCHAVE

There is an old African proverb that says: “Every misfortune is a blessing in disguise.”

I remember how people almost went crazy about the introduction of a curfew during the lockdown in the wake of the Covid-19 pandemic.

The decision, made in line with the National State of Disaster Act, felt like a violation of human rights. We live in a society that has never had its movement rights restricted, but the curfew came in and compelled everyone to stay indoors during specific hours.

Let truth be told, as much as the curfew was irritating and annoying, it saved many lives and unconsciously taught us the importance of staying indoors at night. During the Easter Holidays in 2020, Chris Hani Baragwanath Academic Hospital reported that for the first time ever, they never admitted any person who needed to be treated for injuries during that busy weekend.

Again, during the same period, the government reported that the reduction of vehicle movement on our roads was estimated to be above 70%. What came out of this unusual phenomenon was that at the end of the Easter weekend, only 26 fatal crashes were recorded, which resulted in 28 fatalities.

Most of the crashes involved pedestrians and single vehicles overturning. This was in contrast with the 128 crashes recorded over the same period in 2019, claiming 162 lives. During the curfew, people were not allowed to be out of their homes beyond certain times, and this meant that those who would go out to club couldn’t do so. As a result, alcohol abuse declined, and so was drunk driving and tavern brawls.

People couldn’t be mugged at night when returning from drinking holes. Any car or person on the road during curfew hours was suspicious to the police, and would therefore be stopped and interrogated. Lawlessness declined as people feared arrest.

It was easy to police the streets during the curfew because they were not overcrowded. The recent tragedies of people perishing in taverns could have been prevented if people were not allowed to be anywhere at any time every day.

Crime went down during the curfew. I urge people to drink from the comfort of their homes to avoid danger of being attacked. Being out of your yard as late as 2am in the morning is tantamount to inviting trouble. May we not allow crime to thrive.

A man was shot dead at a tavern in Mamelodi, Tshwane, in the early hours of Monday.
News
1 month ago

*Thanduxolo, a Damelin student who survived the Soweto tavern shooting, lies in hospital with seven bullets, in excruciating pain and haunted by a ...
News
1 month ago
Next Article