Manuel v JJ: Bring it on 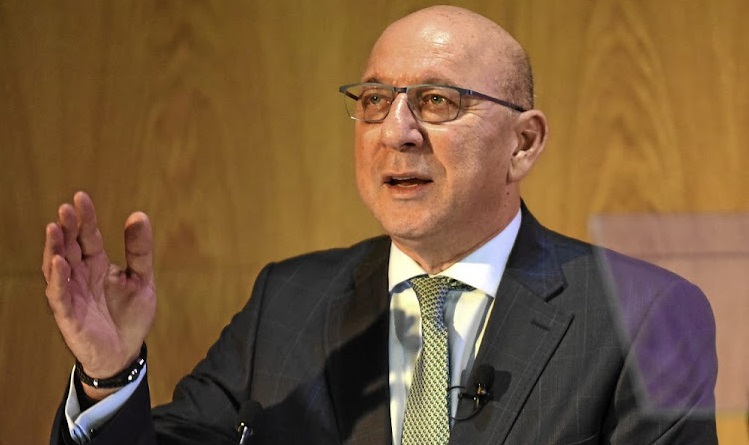 Former finance minister Trevor Manuel, and former ANC member, has had his moral compass stomped on by none other than Dr Onkgopotse JJ Tabane.

“Nou gaan die poppies dans” as Manuel threatens legal action with his integrity in jeopardy. According to Tabane, the formation of COPE was not as above board as we would like to think. It seems, COPE was set up to divide and rule sort of like the Romans used to do.

Names of the then ANC glitterati were mentioned, alongside Manuel and Tito Mboweni among others.

This political soap opera has all the elements of high drama, as Tabane awaits legal papers to be served on him by Manuel’s legal team.

“Bring it on”. This is exciting and enthralling as more of the ANC dirty laundry is displayed for all South Africans to witness.

Former finance minister Trevor Manuel is not backing down in his battle with TV host and political commentator JJ Tabane.
News
1 month ago

"The stance of moral leadership that had shaped the ANC through my youth was gone," said Trevor Manuel.
News
1 month ago
Next Article