Price of not standing against Putin too high 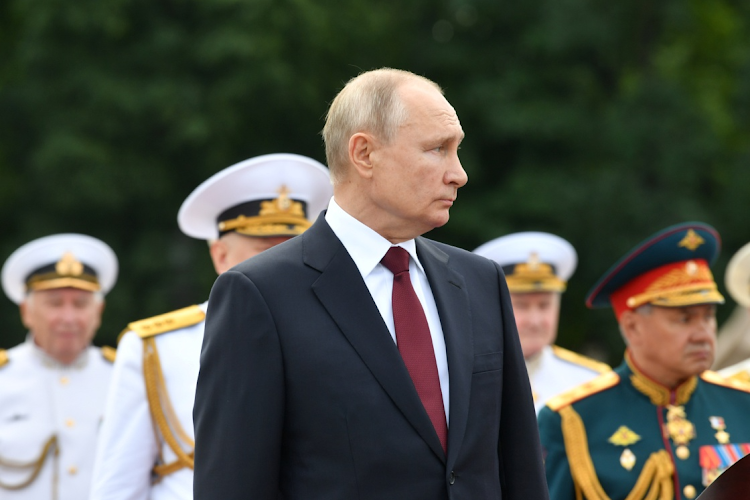 Nato and its allies have now decided to take Russian president Vladimir Putin on at his own game, the writer says.
Image: Sputnik/Aleksey Nikolskyi/Kremlin via Reuters

Russian president Vladimir Putin now has the full attention of the world. Judging from the statements of world leaders over the past days, they now know exactly where they stand with him and how they want to deal with him. There is a new decisiveness.

Nato and its allies have clearly made their calculations and decided that the price of not taking a firm stand would be too high to pay in the long run.

They are now calling his bluff. It is now a matter of whose nerves and stamina are going to hold. I have referred to Putin's game of chess at the start of the war. Nato and its allies have now decided to take him on at his own game.

If the stakes were not so high and the human tragedy involved not so devastating, it could have been described as a fascinating game to watch. The battle lines are drawn – things could get worse before it gets better.

Buildings in Odesa lay in ruins on Tuesday, a day after Kremlin forces pounded the southern Ukrainian port with missiles.
News
2 weeks ago

The Russian ambassador to Poland was doused in a red substance on Monday by people protesting against the war in Ukraine as he went to lay flowers at ...
News
2 weeks ago

DA leader John Steenhuisen has warned that the war between Russia and Ukraine is far from over and says he will put pressure on the ANC-led ...
News
2 weeks ago
Next Article