Languages and numbers originate in India 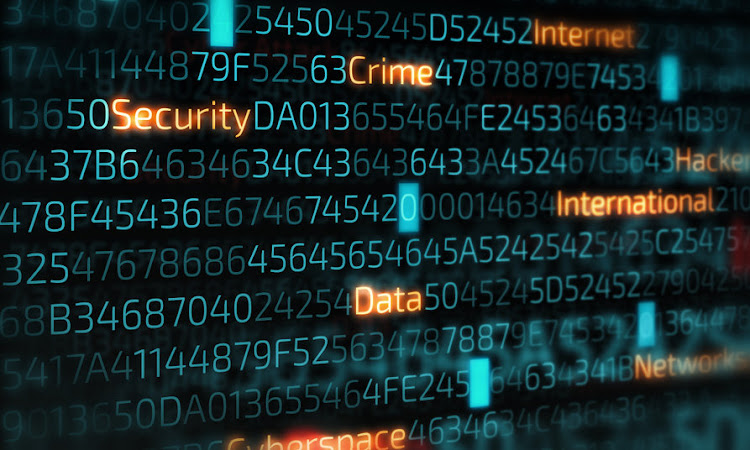 In his play The Merchant of Venice, Shakespeare portrays Shylock, a Jew, as a mean and cruel money lender. Shakespeare says, "that Shylock will cut the person's pound of flesh from his body if he does not return the loan that Shylock gave him". Why is this book not banned?

Arabic and Hebrew are Semitic languages.

In Germany, they teach Sanskrit in 1,200 secondary schools and 14 German universities teach Indian or Hindu philosophy too. The first Sanskrit faculty was established at the University of Tubergen in Germany in 1883 so they could translate Indian philosophy into German.

Many German philosophers such as Schopenhauer, Eckhart, Schiller and Max Muller are influenced by Indian or Hindu philosophy and even Bertrand Russell, the Nobel laureate from Cambridge University.

Einstein said: "The Indians taught us to count." Numerals we use originally come from India and via the Arabs to Europe.

PS: Should we ban Shakespeare's books for the anti-Semitism?