Africa is a continent, nothing more 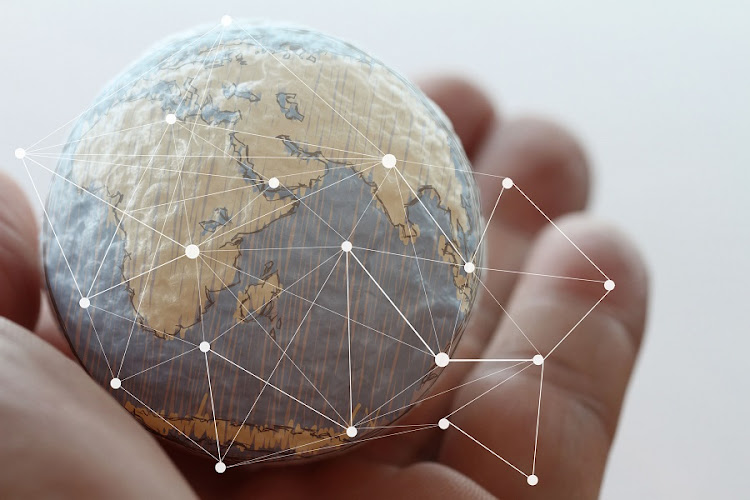 As we commemorate Africa Month, let me voice my opinion concerning a norm which I think should be corrected.

To take my argument further, Tsonga is an African language because it belongs to Africa. Mozambique is an African country because it is one of the countries located in Africa. We have African foods and African attire because they belong to Africa in terms of invention and creation. It is so sad that of all the continents in the world, only ours is identified as a mere adjective modifying the noun “continent”.

Europe is never referred to as “the European continent”, nor are any of the other continents referred to in this way.