More jobs to be shed as power cuts persist 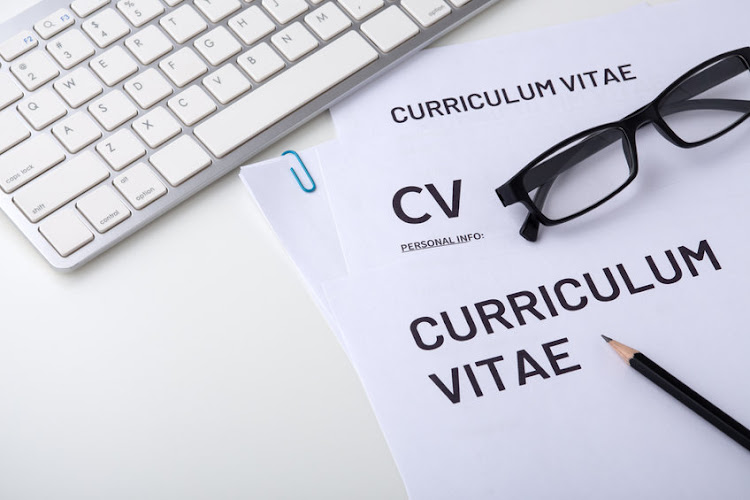 The prognosis for job creation is not good over the next year due to the continuing constraints on power supply, the writer says.
Image: 123RF/everydayplus

The latest round of loadshedding by Eskom will have a huge negative impact on the Gauteng economy.

Many businesses, particularly small businesses, are not able to afford the cost of buying a generator to ensure that they can operate during the time that they are being loadshed.

Recently, MEC for economic development Parks Tau revealed that an estimated 122,500 jobs have been lost in 2021 due to loadshedding.

With loadshedding continuing and public enterprise minister Pravin Gordhan saying it could reach level 8, the prognosis for job creation is not good over the next year due to the continuing constraints on the electricity supply. In all likelihood, the numbers of those thrown out of work due to loadshedding will continue to grow.

This is very worrying as it means that when the next Labour Force Quarterly Survey is released we can expect an even higher unemployment rate for Gauteng.

For the province to improve its productivity, the provincial government needs to start looking at utilising Independent Power Producers (IPPs) so that the province can become less reliant on Eskom for power.

This is the only way in which we can ensure that the wheels of our economy can continue turning despite the problems with the state-owned entity.

SA has nothing to celebrate after 28 years of ANC: opposition parties

Opposition parties in the National Assembly on Tuesday said the country had little or nothing to celebrate nearly three decades into democracy.
News
3 weeks ago

The ANC Veterans’ League is calling for action against organisers of the Worker’s Day event that saw President Cyril Ramaphosa whisked offstage for ...
News
3 weeks ago
Next Article