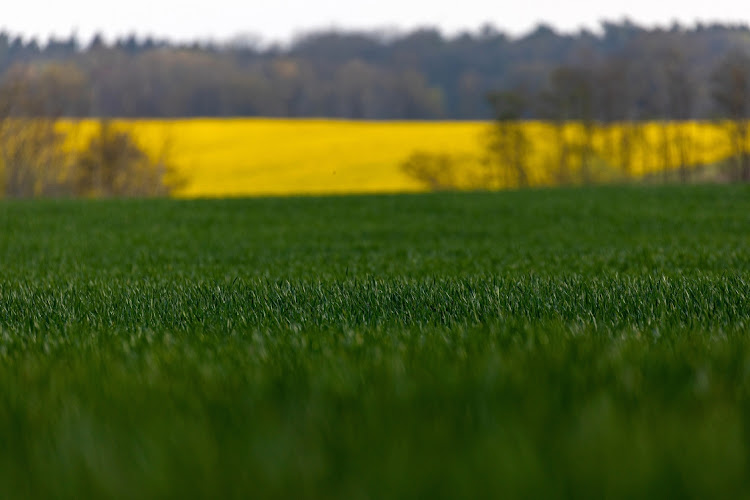 There are countable successes that we can point out and build from, the writer says.
Image: Krisztian Bocsi

For many South Africans, particularly those who ticked on the ballot paper for the first time 28 years ago, Freedom Day evokes a feeling of ambivalence considering the terrain they have traversed in their trajectory to reach  "the promised land".

While the country is polarised by different views of the electorates, some spewing unprintable sentiments about the government of the day, others have confessed hope that despite the wheels of democracy turning slowly, SA will gradually realise prosperity.

Though some have rejected, and some have approved, the workings of government machinery, it is worth noting that everywhere in the world, it is difficult to have a socio-homogeneous nation where all the citizens agree in unison about anything the government tells or do for them.

The reality is that many people say government has not fared well in changing the lives of the citizens. However, there are countable successes that we can point out and build from. For example, agriculture is a launching pad for prosperity and government is commended for assisting smallholder farmers to reach their potential.

Through the Farmers Production Support Units that are set up by the department of agriculture, land reform and rural development in districts, government is doing a lot to assist smallholder farmers to be part of whole agricultural value chain.

The support units established in Rooiwal, Sokhulumi and Winterveldt in the Tshwane district and in all the districts in SA are aimed at creating job opportunities in those districts and to provide support to farmers with equipment, capital injections as well as training and storage facilities within 30km radius.

This will enable farmers in the districts to share the resources among themselves in order to fortify their businesses. Furthermore, this initiative will also benefit the youth with skills training such as driving tractors and maintenance mechanisation.

Wheelchair-bound Lydia Nemafhohoni is on a mission to fight poverty and create jobs for people living with disabilities in Venda.
SebenzaLIVE
3 weeks ago

Farmer dispirited after floods washed away her chickens

Poultry farmer Thando Magane feels defeated after she lost her stock of 20,500 chickens during the recent KwaZulu-Natal flood which wrecked her two ...
News
4 weeks ago

The department of agriculture and rural development (Dard) in the North West has handed over 11 animal-handling facilities to farming communities ...
SebenzaLIVE
1 month ago
Next Article