We need a national debate on jobs 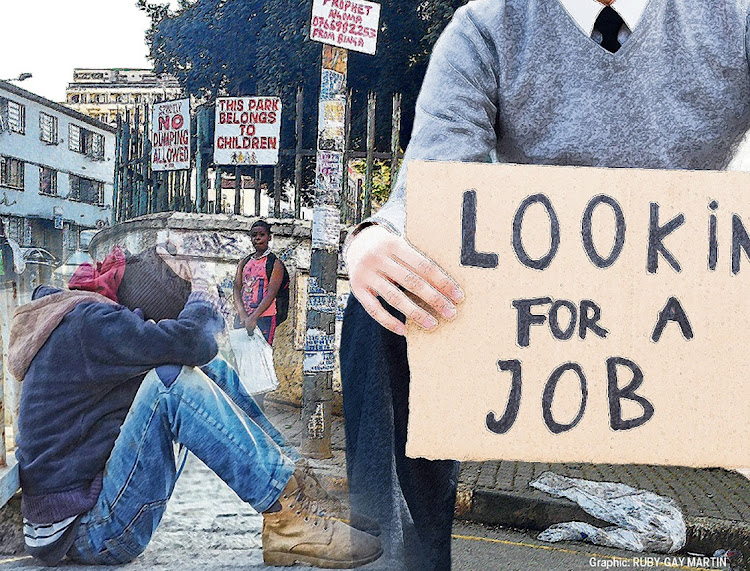 The writer says with 65% youth unemployment in our country, we need to look deeply into the problem and do something about it before it is too late.
Image: Ruby Gay Martin

The necessity for an honest national debate on unemployment in general and youth unemployment in particular, is long overdue. No country can just forge ahead without addressing such an important issue.

The government cannot just behave like an ostrich, burying its head in the sand and hoping that the storm will just disappear. Getting to the bottom of the problem is the only way to deal with the matter, which requires a national discourse with all facts and truth put on the table – after all, we are a democracy that guarantees freedom of speech.

The first important point was the lie that was fed to our youth, that the attainment of a university degree was the most important achievement that would open doors to gainful employment, which inevitably suggests prospects of a better position and salary at one's job. This is where experience comes in; most of us have historically started at the bottom and worked ourselves up the ladder.

Unrealistic expectations were also created by unions, where everyone expects a dream-like salary regardless of economic constraints experienced by all kinds of industry. This does not take into account company overheads that must be paid by the employer to keep the company sustainable.

The big outcry about foreigners taking jobs that should rightfully be given to South Africans arises from the fact that, due to these people having learnt the hard way from their suffering in their free, independent countries, they understand that there is a line that needs to be drawn between employer and employee, without suggesting the exploitation of one by the other.

These are the lessons we all must learn if we are to avoid drowning in the Mediterranean sea, while trying to escape poverty from our free countries like so many from Africa who have perished, while escaping extreme poverty in their overloaded, dilapidated boats trying to emigrate to Europe in search of work. This is the bitter truth that needs to be told.

With 65% youth unemployment in our country, we need to look deeply into the problem and do something about it before it is too late. We don't want to follow the fate of so many fellow Africans.

'We are on our own': The men of Nelson Mandela Drive

Workers sit along Mahikeng’s main road day in and day out, hoping to be hired for odd jobs, while the government fails consistently to address the ...
News
3 weeks ago

Watching eNCA on Sunday, I couldn't believe that youth unemployment is now estimated to have reached 65% in this country.
Opinion
3 weeks ago

'Our people have tasted the fruits of freedom'

South Africans should celebrate the progress the country has made since 1994 despite the challenges that the nation still faces 28 years into ...
News
3 weeks ago
Next Article