Give your children a platform to be heard 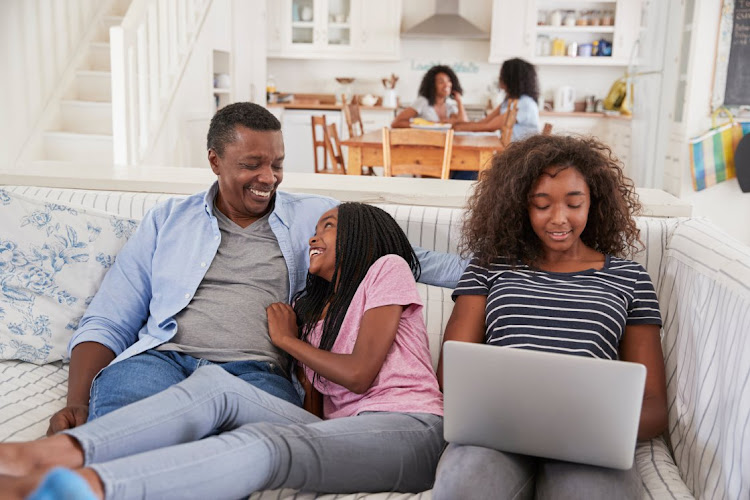 Failing to give your children attention releases monsters of society into the marketplace, the writer says.
Image: 123RF

Give children a platform not only to speak but to be heard too because most children who grew up in families where they felt like their voice didn’t matter, coupled with a lack of attention, mostly discover that “lying” yields them a sort of power, voice and attention they regularly don’t receive.

This new-found power will seduce them down a path of destruction. Thus, they are much more likely to grow into adults who are pathological liars; to feed their wounded inner child attention, power and a voice that makes people want to listen.

This becomes particularly dangerous when the now adult with a wounded inner child discovers the ability to weaponise “lies” against people they don’t like, have some sort of low level conflict with, or to yank individuals they may be jealous of out of position. The only tool they know is lying, and lying is the only way they know how to matter.

There is a lesson here: be mindful to hold space for the voices of children. Show positive and a reasonable amount of attention to your children. Failing to do so releases monsters of society into the marketplace.

The deaths of two pupils in Alexandra allegedly at the hands of fellow learners have raised the spectre of violence, drug use and even gangsterism ...
News
8 months ago

Educators say the world is at a crossroads. Reopening classrooms is not enough - schools must assess children and adapt curriculums to help them ...
News
2 months ago

Idle and frustrated: Young South Africans speak about the need for recreational facilities

Sports and fitness centres, community halls, parks, libraries, cultural centres and other facilities can keep young people out of harm’s way and ...
News
2 months ago
Next Article