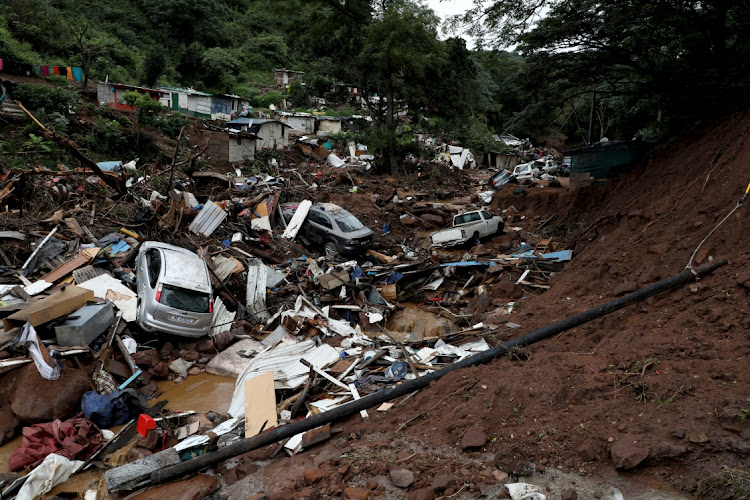 How can we be so divisive instead of being united in these trying times, the writer asks.
Image: Sandile Ndlovu

I strongly rebuked my elderly neighbour who emphasised that the dark cloud hovering above KZN, where some families lost up to 10 members in the recent floods, is a punishment from God.

He argues that while he worked in the Vaal area in the '80s people were mercilessly maimed and ruthlessly killed by the Zulus during the ANC-Inkatha war. I find such statements to be baseless and incorrect. People are so heartless and cruel. How can we be so divisive instead of being united in these trying times?

We certainly don't need such comments. Look how united  the soccer fraternity was when Orlando Pirates fullback Paseka Mako suffered a near-fatal injury during Pirates vs Baroka recent match? We need such unity in our hour of need.

Ramaphosa to address parliament about KZN floods on Tuesday

President Cyril Ramaphosa will make a special appearance in parliament next week to update both houses on the state of disaster in KwaZulu-Natal.
News
1 month ago

The company says its Durban port resumed operations last week and its marine capacity has since increased to 98% since the reopening of the N2 south ...
News
1 month ago

The death toll in the floods in KwaZulu-Natal has risen to 448, while search and rescue teams continue their grim search for dozens of missing people.
News
1 month ago
Next Article