Lowering state-imposed tariffs on trade can help our economy grow 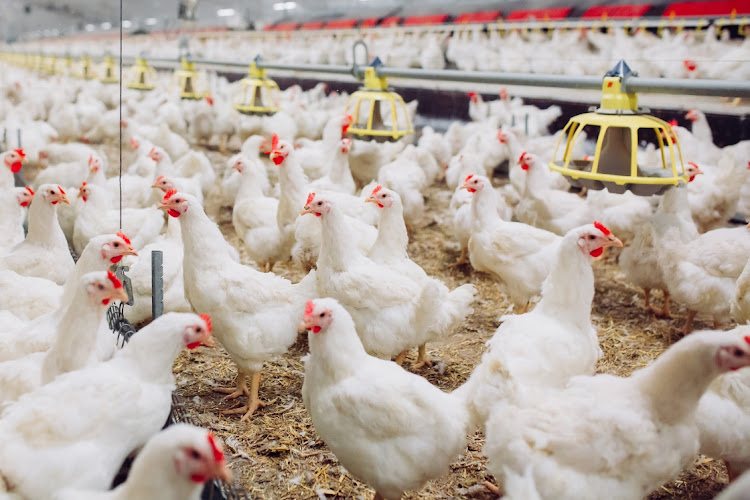 Lowering government-imposed tariffs would be one way of easing the flow of goods and services, bringing down operational costs and decreasing an inflation pressure point, the writer says.
Image: 123RF

In the context of rising global inflation, sticky supply chains, the war in Ukraine and higher fuel prices, poor-to-middle income South African consumers are battered from all sides.

While the government cannot control global events, it can make the policy choices that would at least provide consumers some breathing room, and, further down the line, encourage real economic activity. Lowering government-imposed tariffs would be one way of easing the flow of goods and services, bringing down operational costs and decreasing an inflation pressure point.

The South African Association of Meat Importers and Exporters has called for the urgent removal of trade tariffs on all poultry products, and a three-year moratorium on any new tariffs. If implemented, the benefits for consumers would go well beyond the immediate-term; instead of focusing on unrealistic Localisation Master Plans, removing tariffs would be the most effective path to stimulating economic activity.

The Pietermaritzburg Economic Justice and Dignity Group released a report in March which found that the Household Food Basket increased by 10.2% year-on-year, between March 2021 and March 2022. Over the same period the price of chicken increased by 11%; this is on the back of a steady 10% annual increase over the past ten years.

Tariffs serve to distort organic market signals of supply and demand. They also increase incentives for cronyism, because vested interests need to consistently lobby and pressure for protections that they have received in the past. The higher, and more complicated, tariffs become, the less able suppliers and consumers are to figure out capital allocations, spending options and where they can get the best value for money.

As more countries head out of the Covid-19 pandemic, those adopting a more open trade footing will witness greater benefits in terms of economic activity and growth. SA could be one of those, if we implement pragmatic policy changes that are focused on lessening government-imposed burdens on businesses and consumers.

The SA African Informal Traders Alliance (Saita) is calling on the government to remove tariff taxes and VAT on chicken products.
News
1 month ago

A group of Johannesburg business owners have lodged a class-action suit against the city over refuse collection.
News
1 month ago
Next Article