Illegal dumping should be punished 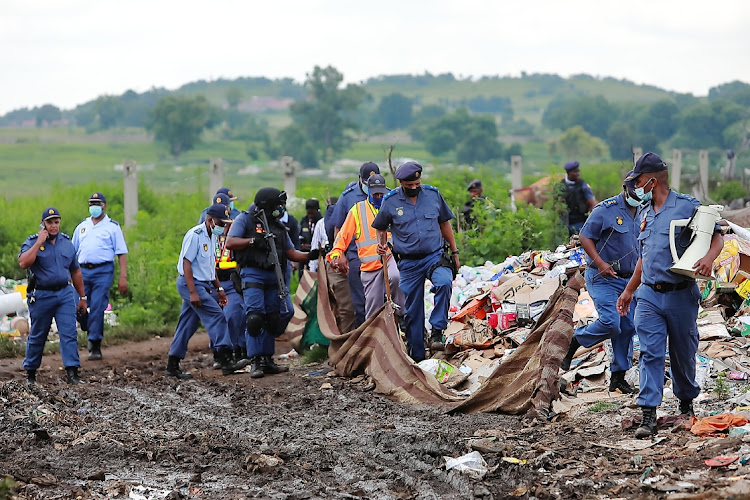 To stop this dumping, the city council should consider giving rewards to persons who report illegal dumping which leads to the dumper being tried and convicted, the writer says.
Image: Fani Mahuntsi

Illegal dumping is a big problem in certain areas in Johannesburg. Some of the dumping is done by private people and some by businesses.

In some places trucks belonging to businesses stop and their contents are dumped on vacant ground, making an unofficial rubbish dump. Small and large-scale dumping attracts rats, mice, and flies, and makes the place look dirty.

Tourists avoid dirty places. To stop this dumping, the city council could consider giving rewards to persons who report illegal dumping which leads to the dumper being tried and convicted. Then unemployed people could watch sites where dumping occurs, photograph the dumper dumping, the dumper's vehicle, and number plate.

The person could then give this evidence to the Johannesburg metro police. When the person who dumped is convicted, the person who gave the photographic proof to the police should get a reward. The fine the dumper gets should be big enough to cover the reward. Thus the reward would be paid by the dumper.

This could lead to unemployed people getting an income by “dumper spotting”. And Johannesburg would be cleaner. The city council should consider doing this.

Given the high rate of pollution in the country, I would like to salute the people who collect recyclable waste from our rubbish bins and dumping ...
Opinion
3 months ago

ANC has inflicted irreparable damage on the country

The ANC finds it hard to resolve its internal differences and looks likely to split come 2024. The recent election results suggest the ANC faces an ...
Opinion
3 months ago

Doves funeral services was fined R5,000 by members of the metro police on Thursday after employees were caught illegally dumping "mud" in an open ...
News
3 months ago
Next Article