Communication is key in a marriage 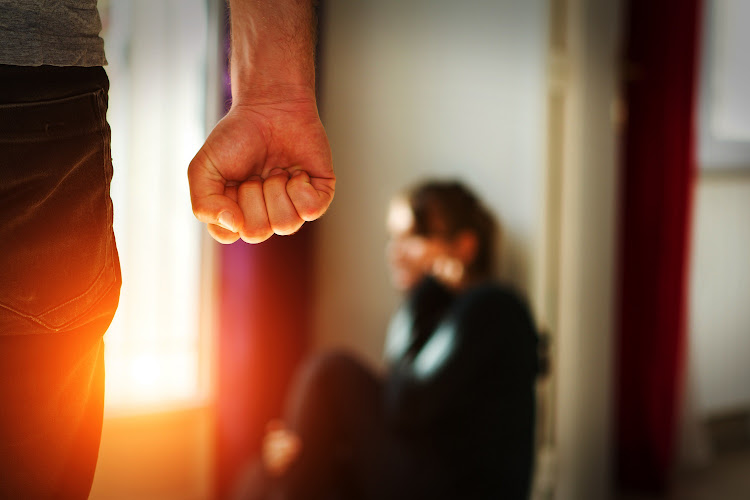 Couples in abusive relationships should try and surround themselves with people in healthy relationships, the writer says.
Image: 123RF/SEBASTIEN DECORET

It is so shocking to read about the killing of spouses in dysfunctional marriage setup. When a marriage is not functioning properly, we can see symptoms of abuse starting to show up whereby one spouse abuse the other.

Once we see these signs, couples should seek advice from professional people like pastors, counsellors, psychologists or elders in traditional courts. Couples in abusive relationships should try and surround themselves with people in healthy relationships.

Again, they should surround themselves with people who value marriage where there is a widespread support for making theirs work. Couples should choose to love or leave if the relationship becomes abusive. It is better to leave alive than die untimely in the name of love. If you love someone you protect and provide them with necessary support.

I know that men have problems like extra marital affairs and heavy debts that they struggle to pay. But they shouldn’t fan their anger on their poor spouses or innocent children. It is really so painful for the man to kill his wife and children for failing to carry out his responsibilities on them.

In marriage, a man and wife should sometimes reach a compromise instead of allowing a situation to start flames in their marriage. In a functional marital setup, communication is the key for a sound relationship. One of the biggest challenges in marriages revolves around lack of sex. Loss of intimacy in the bedroom contribute towards failing marriage. Money is a common problem in many relationships as lack of it may mean lack of intimacy.

Three family members died while a fourth victim, the wife of the 42-year-old suspect, is fighting for her life after being shot at the weekend.
News
2 months ago

The NPA’s Sexual Offences and Community Affairs (Soca) unit welcomes the three pieces of legislation that seeks to amend crucial provisions in the ...
Opinion
2 months ago

The office of the police commissioner in KwaZulu-Natal has called on communities to work with it in the fight against gender-based violence and child ...
News
2 months ago
Next Article