The ANC is just not fit to govern SA 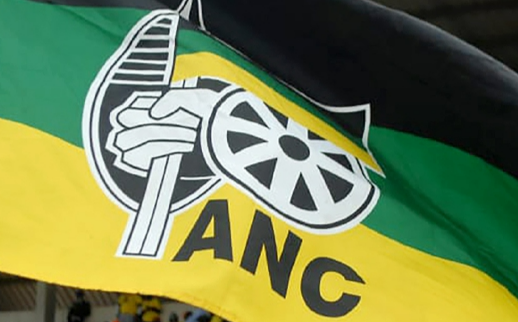 It is not every day that politicians apologise. The other day President Cyril Ramaphosa apologised to the nation for last year's July violence. That's a good thing, I suppose.

The pertinent question is: for how long are ANC presidents going to apologise to the nation? Former president Thabo Mbeki apologised for the Eskom mess.

The facts are: the country's economy is down partly because of the Eskom mess, which will remain with us for years to come. Last year, over 300 people died during the July violence. Had the government done its job, these senseless deaths could have been averted.

Last week, minister of police Bheki Cele visited Diepsloot near Randburg. There is a serious problem of crime there. And people are dying like ants in that area. As a result, citizens have no confidence in the police.

Diepsloot residents accuse police of being corrupt. They say they are not interested in combating crime but in money. Apparently, they take bribes from alleged criminals and let them go free.

So, Cele went there to address the crime issue besetting that township. He deployed more police and vans in the area, saying they will only leave when that township has stabilised.

On the very same night the police minister visited Diepsloot, a foreign national was killed by a mob. Where were the deployed police? Cele was forced to go back to the area the following day. He's been there three times in a week.

Last year, violence erupted in KZN and later spread to Gauteng. Consequently, people died and the economy and jobs were adversely affected. This year, Diepsloot is burning and the police are failing to manage the situation. Is the president going to apologise again?

This is a clear demonstration of a government failing to govern the country. It is failing to protect its citizens from criminals, growing the economy and creating jobs. All it does is pay lip service. Clearly, citizens are on their own.

When the July riots broke out, resulting in shops being looted, we all thought it was because of Jacob Zuma being arrested but there is more to it ...
Opinion
1 month ago

ANC members can't help themselves when it comes to corruption

If the ANC keeps thermometer leaders who are controlled by their environment, they will continue to siphon public funds in the name of radical ...
Opinion
1 month ago

Bathabile not fit for public office

Supporters of  ANC Women’s League (ANCWL) president Bathabile Dlamini breathed a sigh of relief when she was handed a suspended sentence by the ...
Opinion
1 month ago

Why Mkhize can't be next president

The governing party should discourage him from standing for the party presidency in the forthcoming elections in December. The ball is in its court.
Opinion
2 months ago
Next Article