Radebe knows about rot in the ANC 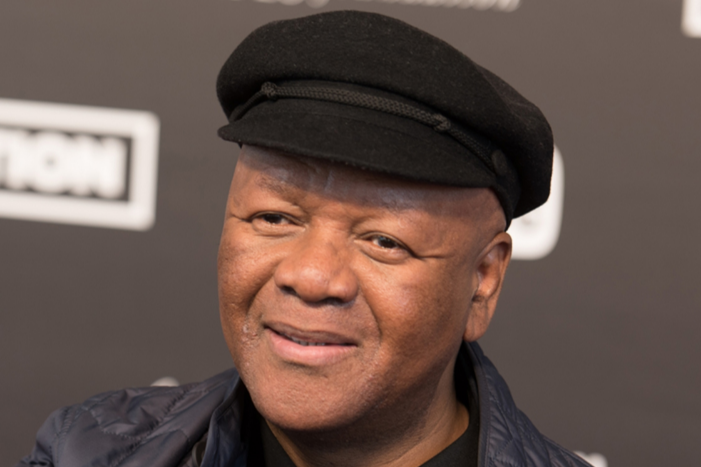 Jeff Radebe is not honest. If I were him I would keep quiet and not comment about political charlatans who stole public money to enrich themselves (Sowetan, April 11).

Radebe was part of the comrades under the leadership of Dr Blade Nzimande, Zwelinzima Vavi and Julius Malema who parachuted a compromised Jacob Zuma to the highest position in the ANC at the party's 2007 elective conference in Polokwane and the country in 2009.

Unscrupulous officials who misappropriated funds meant to improve the lives of the poor were encouraged by a compromised president in the Union Buildings. There is no third force behind ANC factionalism.

People like Radebe and Nzimande and many others were hoodwinked by Zuma for the sake of cabinet positions.

The country is upside down because of a compromised comrade parachuted into the highest position in the land. For Radebe to blame a third force behind ANC factionalism is a big NO. Comrades within the ANC are responsible and are known to Radebe and the entire party leadership.

The ANC is no longer in the bush where it used to be infiltrated by spies who at the end of the day it managed to identify.

In 2012 Radebe said the ANC has been infiltrated by rotten elements. Rotten elements saw an opportunity to get into the ANC because conditions for rogue elements was created in 2007 in Polokwane and Radebe was part of it. It is unfortunate that we human beings forget very quickly.

Conducive conditions for misappropriation of funds meant to alleviate poverty started in 2007, in the name of radical economic transformation. How many poor people have benefited from irregular awarding of tenders since 2009? Zilch. Only looters, their families and tenderpreuners.

Even in the so-called "new dawn" under President Cyril Ramaphosa, billions of rands meant for poor people during the Covid-19 pandemic benefited filthy rich politicians, their families, friends and tenderpreuners.

How much does the ANC owe these crooks and thieves to keep them in the organisation? Weed them out before 2024 as the ANC could become a rural party.

ANC policy head Jeff Radebe is set to lead an internal task team that will process recommendations of the state capture commission that relate to the ...
News
6 months ago
Next Article