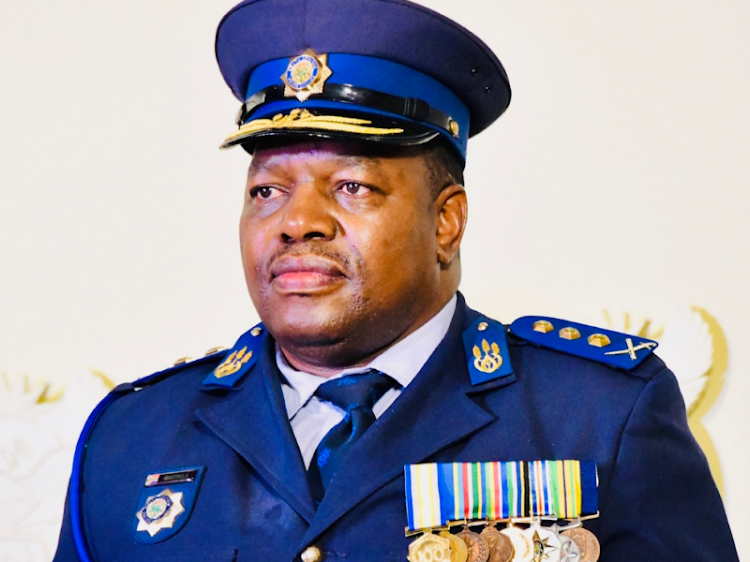 We commend the president for appointing the national commissioner, Gen Fannie Masemola, within his own time line. The public wanted a seasoned police officer appointed to head the SA Police Service (Saps) and not a politically inclined individual.

It is commendable that the president has done exactly that.

In his first media address, the new commissioner emphasised the need for public engagement and to restore the public’s confidence in the police service.

He further highlighted the need to revive the integrity of the police personnel in general. For me that was the  right path to take for the sake of  service excellence and enhancing the core function of preventing, combating and investigating crime, while protecting the inhabitants of the country.

His focus is on fostering a good relationship between the community and the police as he taps into the batho pele principle, the police code of ethics and conduct and the public approval.

As an experienced police officer, the new commissioner knows how effective visible policing is in combating crime and how to deal with the operational side of it.

There is a narrative that police minister Bheki Cele will interfere with the commissioner's  duties. We need to put that concern into perspective to say whether that will be positive or negative. The two have worked  together so well over the years.

Let us give the entire police management and the president the benefit of the doubt in terms of repositioning the police service.

Commissioner Masemola, you have the support within and outside the Saps family. Do not disappoint in your mandate.

After strained relationships with the outgoing police commissioner, Khehla Sitole, police minister Bheki Cele on Thursday threw his weight behind the ...
News
1 month ago
Next Article